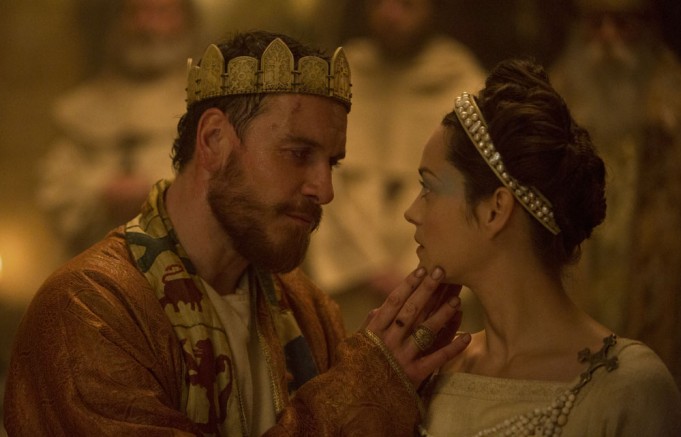 All Hail Michael Fassbender and Marion Cotillard in the brand new main trailer of Macbeth released today. From this alone we are sold and immersed into the dark world of this classic tale.

MACBETH is the story of a fearless warrior and inspiring leader brought low by ambition and desire. A thrilling interpretation of the dramatic realities of the times and a reimagining of what wartime must have been like for one of literature’s most famous and compelling characters, a story of all-consuming passion and ambition set in war torn Scotland. Macbeth is out in UK Cinemas on 2nd October.