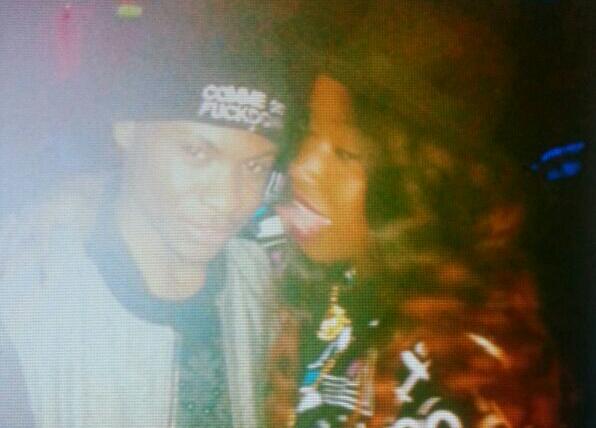 Former X Factor star Misha B’s cousin Kavon Everett is in the process of making his dreams come true — one hat at a time.  What initially started off as a love for designing and creating garments has quickly become an innovative trade for the 19-year-old.

Now channelling his creative flair into a clothing line named Money Slave, the former business and law student is hoping his brand will appeal to each and everyone. “As humans in society we are all money slaves. We work for money to live and to provide the necessary basics and luxuries for ourselves and our families,” he explains.

Speaking further about the concept, he also adds: “If we did not do that, we won’t be able to survive and live comfortably. The political concept is that we are all fighting for survival.”

He also said the brand represents the fundamentals of equality and acceptance, but in a broader sense, it’s about the fact that we are all just money slaves. Hundreds of beanie hats, custom designed by the part time model and actor, are now making their way across the country.

Proving he is more than just a triple threat, Kavon has already made waves in the entertainment industry – making cameo appearances in music videos for some of the biggest stars, including Charlie Brown’s ‘On My Way’ and Misha B’s ‘Do You Think Of Me’.  He also recently made his big screen debut in the urban movie All Stars.

The journey all began months ago, during a brainstorming session with his brother, and famous cousin. Now he has fulfilled his dream, and has launched a website where all of his designs will be available to purchase. With no prior experience in the fashion industry, Kavon has relied on his business instincts and imaginative wits – to produce his first range of handmade beanie hats. For further information or to view his designs check out www.moneyslaveclothing.co.uk