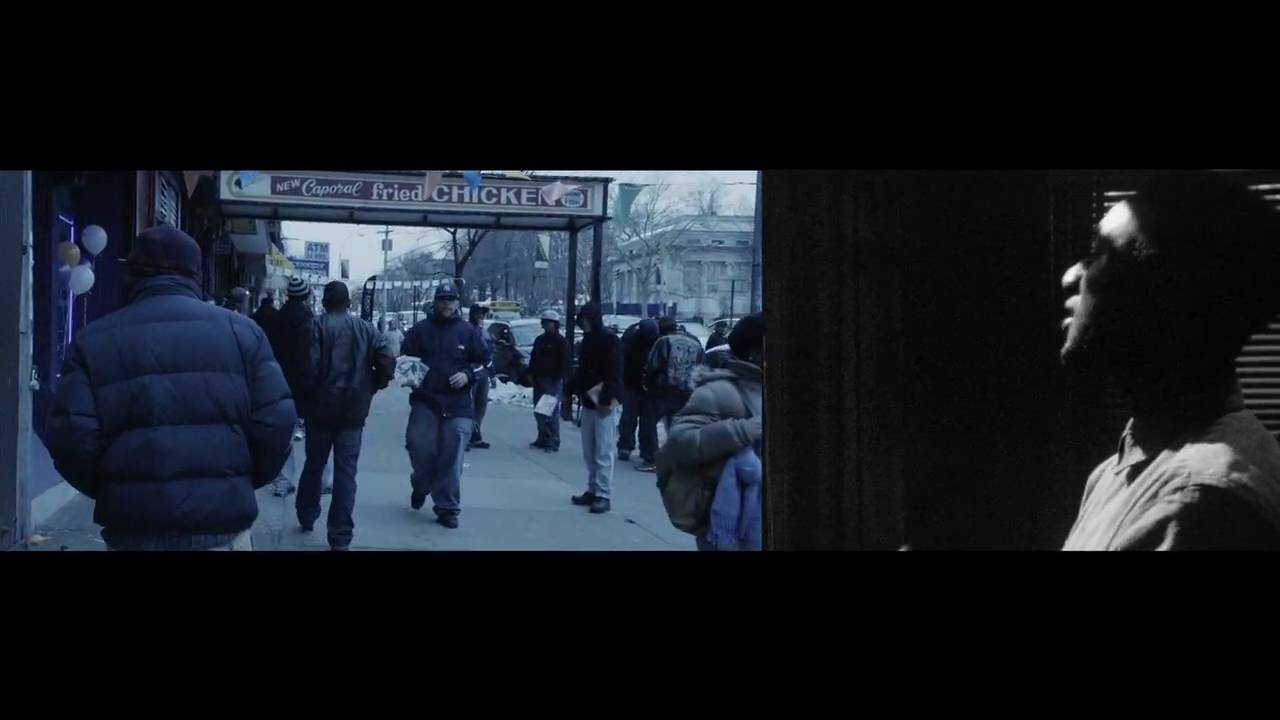 The popular, critically acclaimed anthem ‘I Need a Dollar’ has not only sat proudly and comfortably at the top of the UK charts, but it has also effortlessly gained significant airplay on leading radio stations across the UK, making it one of the bestselling tracks this summer. The talented Aloe Blacc is the artist responsible for the song’s success and is well on his way to greater greatness with more amazing songs on his sophomore album Good Things. ‘Second album?’ you ask. Well, Mr Blacc is by no means new to the music scene, he has been in the game since 1995.

Born Egbert Nathaniel Dawkins III in California 1979, Aloe Blacc was the other member of American hip-hop duo Emanon with producer Exile. The hardworking and optimistic duo went on to release an impressive collection of six albums during their career, which has not ended.

In 2003, Aloe was independently signed and began his solo career releasing debut EP Shine Through. While touring across Europe and the US with Emanon, he also began working on his second solo album, ‘Good Things’, which paved the way for hit singles ‘I Need a Dollar’ and ‘Loving You Is Killing Me’. Good Things was released in late 2010, the same year he landed a recording contract with Epic Records.

At present Aloe is working on his ninth album with Emanon titled ‘Bird’s Eye View’ in 2011. Flavour finds out what he has to say…

Where does your stage name come from and what does it mean?

I started making music as a pop artist when I was a teenager. Like many other hip-hop artists I chose a pseudonym that reflects my style, and because I felt like I was relaxed and natural in my style of rap I chose the name Aloe – because it is representative of my style, and it followed me into my singing career.

We understand you put music on hold to go to university – what was your major?

I studied psycholinguistics; I graduated with two Bachelor of Arts at university and was going to go on to do a PhD, but I had a really good job lined up as a business consultant so I decided to go into the corporate workforce for a while.

Can you name three influences and the reasons for your choices?

Musically, I would say Stevie Wonder because of the styles and genres he’s worked in, and Michael Jackson because of his pop appeal and the important messages that he would put into his music, like ‘Black and White’, ‘We Are The World’ and ‘They Don’t Care About Us’. Another artist would be maybe someone like Donny Hathaway, his soulful voice. But instead of Donny Hathaway, Sam Cooke, he was one of the first black artists to take control of his business and start his own publishing company when so many other artists were being misused and improperly informed about certain aspects of the music industry.

Do you agree with the statement that music is not like it used to be? If not, why?

It’s definitely not like it used to be, that’s because I think it’s become subject to capitalism, it’s no longer as dedicated to artistic expression now it’s more dedicated to stockholders.
Are we right in saying you’re not afraid to discuss politics and social issues in your music? Tell us more about that.

Well, I just feel with the platform that I have, it’s important to remind people that they are part of humanity; and a lot of the news media, especially in the US, are neglecting to discuss the important topics in a way that’s relevant to people. If the news media are going to focus more on entertainment then I think entertainers should balance the scale by focusing a bit more on important relevant news. I like to engage politics in a way that makes people think and talk.

Are you on Team Obama, what are your hopes?

I hope that he runs for a second term because I think it is necessary in order to really make the changes that he’s striving to make.

Complete the following sentence: Without music…

Life would be silent.

Your father was a marine and your mother a judicial assistant. What was your childhood like?

My dad was in the military, he travelled a lot; my mom decided that it would be best if we stayed in one place. For six months at a time my father would be gone. I had a pretty simple upbringing, in a middle-class suburban neighbourhood, with my sisters, mom and dad.

So we hear US actor Leonardo DiCaprio’s a huge fan of yours – how does that sit with you?

It’s really cool; I’m happy to know that there are people in all corners of life and entertainment enjoying my music because I also enjoy the work that Leonard does.

On a more personal front, are you married, any children?

No kids, I’m married. Eventually, I want children, but right now I’m too busy to focus my attention on raising children, so it would be unfair to have children now.

What do you enjoy doing in your spare time?

I’m actually really really into making music, so even in my spare time if I’m not hanging out with family and being a regular guy, playing with my niece and nephews or hanging out with my cousins or sisters, I’m doing something pretty nerdy, like watching really informative websites from intellectual leaders and scholars around the world discussing, political, economical, social, scientific and medical advances.

Your album Good Things is doing very well and ‘I Need a Dollar’ was a huge hit – what are your hopes for the future?

I would probably say pretty much every element in my life, especially with music. I’m able to delegate a lot of the work that I used to do by myself, so becoming a much bigger individual entertainer is almost like starting a business. I’m like the CEO now and have to manage a lot of people: my band members, my managers and my money. It’s an aspect I’m definitely taking control of. I enjoy the challenge.