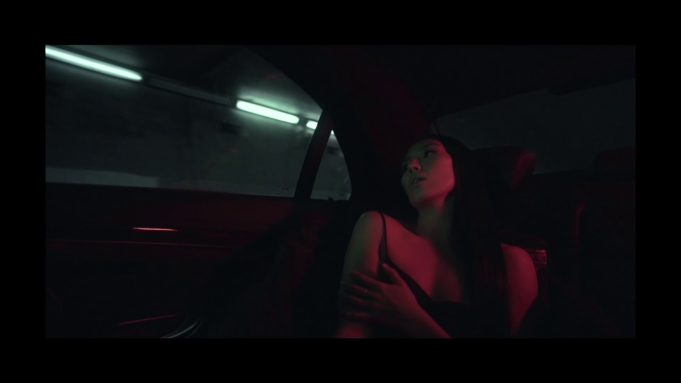 “The Lobby” is the debut single for 22’s upcoming project. It is a representation of the consequence of a life of excess where past, reality, and fantasy collide.

The lobby is the physical depiction of a mind in crisis where one is bound to roam the halls of his mind indefinitely.

“I’m in the lobby, hey
Where there’s not much to do but wait
I’ve been waiting for hours and hours
And now I think it’s time for me to walk away
I had a choice and I made it
To never turn back
Living life sedated
Burning through a stack”

Melancholia is not the theme here. The lobby is an acceptation of this life of glamorous chaos and ambiguous truths. A relentless motion into the night made of deconstructed memories, and illusions. Hard to believe that it was recorded only using a laptop, a bass, and a guitar in an improvised studio in the city. This project aims to express a feeling of raw truth, letting the listener in to hear 22’s story.

22 will release his new video for Lobby on the 12th September.
Support 22 on Instagram @22note