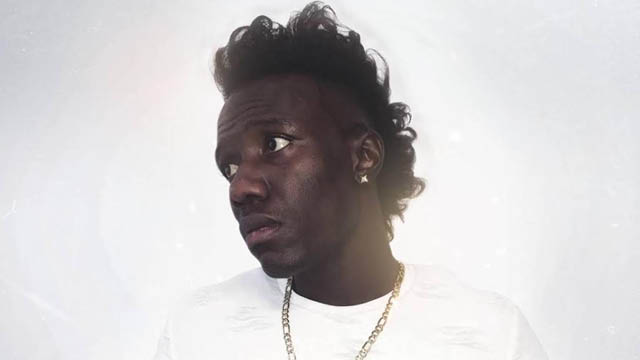 U.S Virgin Island Artist Breeze has recently released his newest 4-track EP The Pleasure Is Mine after taking a break to really hone his skills and deliver quality alternative hip-hop.

Upon releasing his debut single ‘The Only One’, Breeze sparked quite a buzz in Orlando, Florida which progressed even further when he released a remix of his debut which was picked up on by local radio stations across Florida. Since then, Breeze has been taking the time to develop and shape a new fusion of music that suits the local music scene where he’s established his strong fan base.

Breeze’s sound is an intriguing fusion of dancehall, hip-hop, rap and R&B and this new EP The Pleasure Is Mine takes the listener through a journey of tales inspired by real events experienced by the artist himself. Composed, produced, written and performed by Breeze himself, the EP showcases each of his musical talents, leaving little to the imagination.

Influenced by the likes of Biggie Smalls, Vybz Kartel and Busy Signal. Breeze is determined to take his music to the next level. The EP is available to purchase on his official site here, or to stream on SoundCloud now. For more information about the artist and his upcoming live shows follow Breeze on social media.