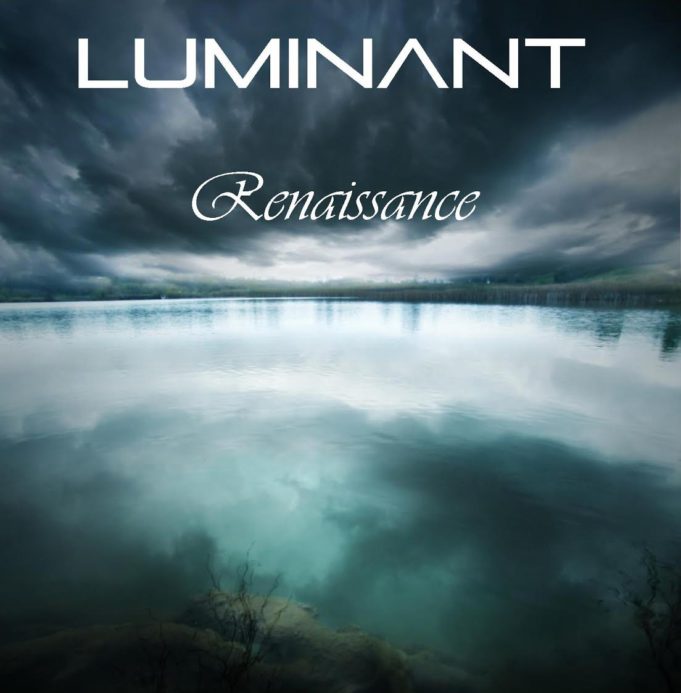 Alternative rock duo ‘LuminAnt’ have announced the release of their debut album ‘Renaissance’ which features a combination of original self-penned tracks along with some classic covers.

Temporarily forming back in 2015 for a charity gig which was well received, the duo decided to form permanently and soon became ‘LuminAnt’, comprising of Lucy on keyboard and vocals and Ant on guitar and bass. Influenced by an eclectic range of influences such as Two Door Cinema Club, Queen and Taylor Swift, ‘LuminAnt’ have created a sound that is fresh whilst also being reminiscent of classic rock.

All original tracks on the album have been a collaborative effort, with Ant laying down the rhythm section and Lucy layering melodic vocals on top along with keys. All recorded, mixed and mastered in Ant’s makeshift studio in his back garden, the 11-track album consists of distinctive vocals and well executed guitar tracks.

The album, which is the first project of more to come, will be released on 9th December 2016, and will be available on all major media platforms. More info on the duo can be found on their social media pages and official website.