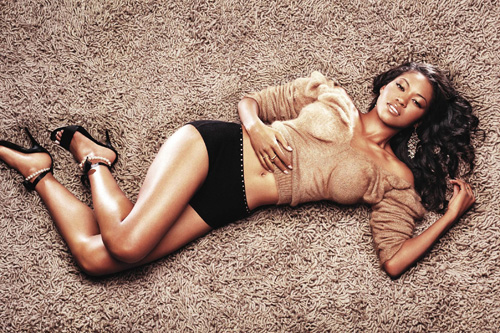 R&B star AMERIIE has announced her forthcoming UK tour scheduled to take place in March 2015. The Grammy nominated artist, who has had hits with “One Thing”, “Why Don’t We” and “Gotta Work” will be performing with full band on the following dates ; Thursday 26th March – Nottingham, Glee, Friday 27th March – Manchester Academy, Saturday 28th March – Birmingham, The Drum and Sunday 29th March at London’s  Jazz Café.

As well as her extensive catalogue Ameriie is just about to release two albums in 2015, and has led with the new single, “Mustang” which was produced by Bryan Michael Cox who has previously worked with Usher & Mary J Blige. Speaking about her UK tour the singer said “I can’t wait to get back to the UK and perform along with my band. The UK has always been a special place for me and we’ve got some special performances lined up for lovers of real music.”

Promoters PUNCH TOURING is renowned for their presentations, and welcome Ameriie to the UK. Punch CEO Ammo Talwar said “We are committed to bringing high quality concerts and tours to the UK and Ameriie fits the bill perfectly. We started our annual R&B shows with Angie Stone last year and look forward to continuing in 2015 with Ameriie’s gigs.” We are just a little excited about this one.

Get your tickets here: http://thejazzcafelondon.com/