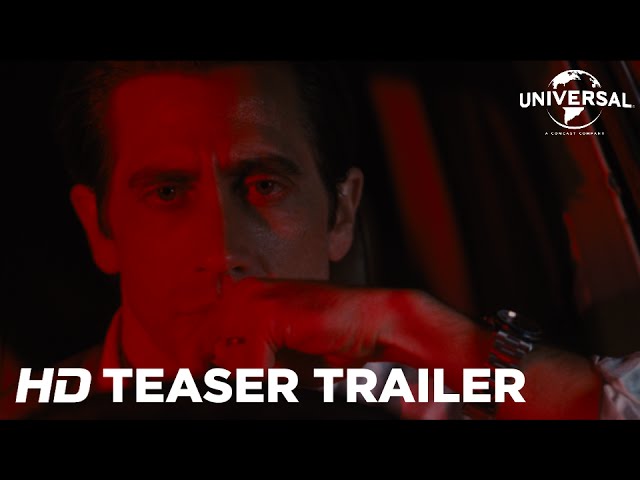 Based on a novel: ‘Tony and Susan’  by Austin Wright, Nocturnal Animals – which is written and directed by Tom Ford (A Single Man) – has an all star cast in Amy Adams, Jake Gyllenhaal, Michael Shannon, Aaron Taylor-Johnson and Isla Fisher. From writer/director Tom Ford comes a haunting romantic thriller of shocking intimacy and gripping tension that explores the thin lines between love and cruelty, and revenge and redemption. Academy Award nominees Amy Adams and Jake Gyllenhaal star as a divorced couple discovering dark truths about each other and themselves in “Nocturnal Animals.”

Susan Morrow, a Los Angeles art dealer (portrayed by Ms. Adams), lives an incredibly privileged yet unfulfilled life with her husband Hutton Morrow (Armie Hammer). One weekend, as Hutton departs on one of his too-frequent business trips, Susan receives an unsolicited package that has been left in her mailbox. It is a novel, Nocturnal Animals, written by her ex-husband Edward Sheffield (Mr. Gyllenhaal), with whom she has had no contact for years. Edward’s note accompanying the manuscript encourages Susan to read the work and then to contact him during his visit to the city. Alone at night, in bed, Susan begins reading. The novel is dedicated to her…

…but its content is violent and devastating. While Susan reads, she is deeply moved by Edward’s writing and cannot help but reminisce over the most private moments from her own love story with the author. Trying to look within herself and beyond the glossy surface of the life and career that she has made, Susan increasingly interprets the book as a tale of revenge, a tale that forces her to re-evaluate the choices that she has made, and re-awakens a love that she feared was lost – as the story builds to a reckoning that will define both the novel’s hero and her own.