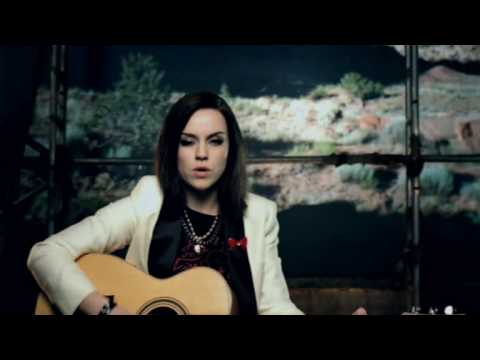 Amy MacDonald is back and soon to be releasing her second album ‘A Curious Thing.’ After the release of her debut album in 2007  ‘This Is The Life,’ her second album has been highly anticipated – and rightly so.  Amy sets the pace with her new single ‘Don’t Tell Me It’s Over’, out on 1st March as a taster to what fans should expect in her new album to be released on 8th March.

It’s no surprise that fans have been eagerly waiting for this moment. After listening to ‘Don’t Tell Me It’s Over’ there is no doubt that ‘A Curious Thing’ will be following Amy’s previous success, likely bagging her more awards to add to the numerous she’s received across Europe.

With ‘This Is The Life’ going worldwide ending up selling 3 million copies and soaring straight to Number One in 5 countries, reaching platinum and multi-platinum status in 12 countries, ‘Don’t Tell Me It’s Over’ has made Amy one of the world’s most accomplished female singer – songwriters.

Raised in Scotland, Amy still cannot get her head around her many successes.  She says, “At the start of all this, I wouldn’t have believed you if you’d have told me how successful ‘This Is The Life’ would be…I’m so grateful for all the support I’ve had.”

Amy has performed at some huge festivals. An exclusive performance of Amy’s new single ‘Don’t Tell Me It’s Over,’ can be found on Radio 2’s homepage.