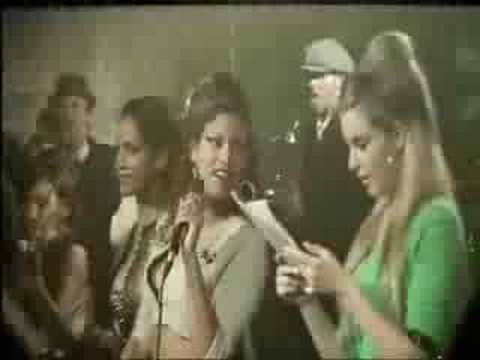 Amy Winehouse’s come back gig at the Saint Lucia jazz festival hangs in the balance as the island is hit with torrential rain.

Organisers for the festival were left frantic last night after the gig with Kassav, Angelique Kidjo and the Original Wailers was unfortunately cancelled because of the bad weather.

The Grammy award winning singer has been residing in Saint Lucia for 6 weeks and is staying at the beautiful Cotton Bay Village resort. Where she has been rehearsing tirelessly for her performance at the Saint Lucia jazz festival and fans will be left disappointed if the talented star doesn’t get to perform.

Amy said: “It is an honour to play the St. Lucia jazz festival this year. Since I first came to the island, I have been greeted with nothing but kindness and friendship, as well as incredible music and the most beautiful of settings. I have made friends for life and have been inspired by my surroundings. The laid back lifestyle definitely suits me, it’s a home from home with great beaches. It also is an honour for me to appear on the same bill as great singers such as Chaka Khan and Patti LaBelle as well great jazz musicians like Monty Alexander and George Duke.

I’m very happy to say that I am recording in St Lucia, so I’ll be here a while, soaking up the atmosphere and the sounds. We will be catching some more shows at the jazz festival to help with that. When I was asked to take part myself, all that was left to do was fly my band over and prepare to say thank you with a show to an island and people that have been so welcoming to me.”

Amy has been planning to showcase some of the new music she has been recording at the festival along with a few other surprises during her 70 minute set.

The organisers are working around the clock to ensure that the show goes on as people have flown in from the UK, US and many other Caribbean islands to see Amy, Estelle, Beres Hammond, Chaka Khan and all the other amazing acts perform at the festival.