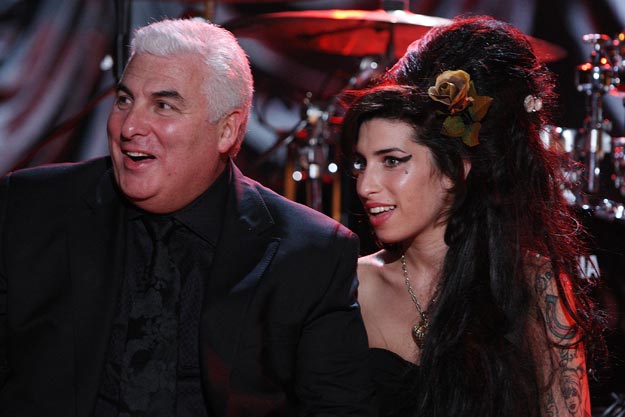 Amy Winehouse‘s father Mitch has joined forces with comedian Russell Brand to launch an education programme about substance abuse for schools among young people. He criticised the lack of support given to covering drug and alcohol related issues on the national curriculum, warning that the existence of legal highs needs to be lectured.

“Everyone wants their kids to make informed choices when it comes to drugs and alcohol,” said Mitch. “But it’s such a complicated subject to understand – especially when you look at all the new legal highs that have appeared over the past few years – that it’s no wonder parents feel in the dark about what to do.”

He also added: “Our new secondary schools programme will give everyone – including parents, teachers and the pupils themselves – the skills and knowledge they need.”

The Amy Winehouse Foundation Resilience Programme will be rolled out in 50 secondary schools across England, and will provide a free, confidential phone and online service for young people, supported by Childline.

Brand, who has battled drug problems in the past, was a close friend of the late singer who died in July 2011 from accidental alcohol poisoning at the age of 27.

The charity Addaction, which helped to develop the scheme, said it had seen an almost 25 per cent rise in the number of young people seeking help for drug and alcohol problems in the past five years.