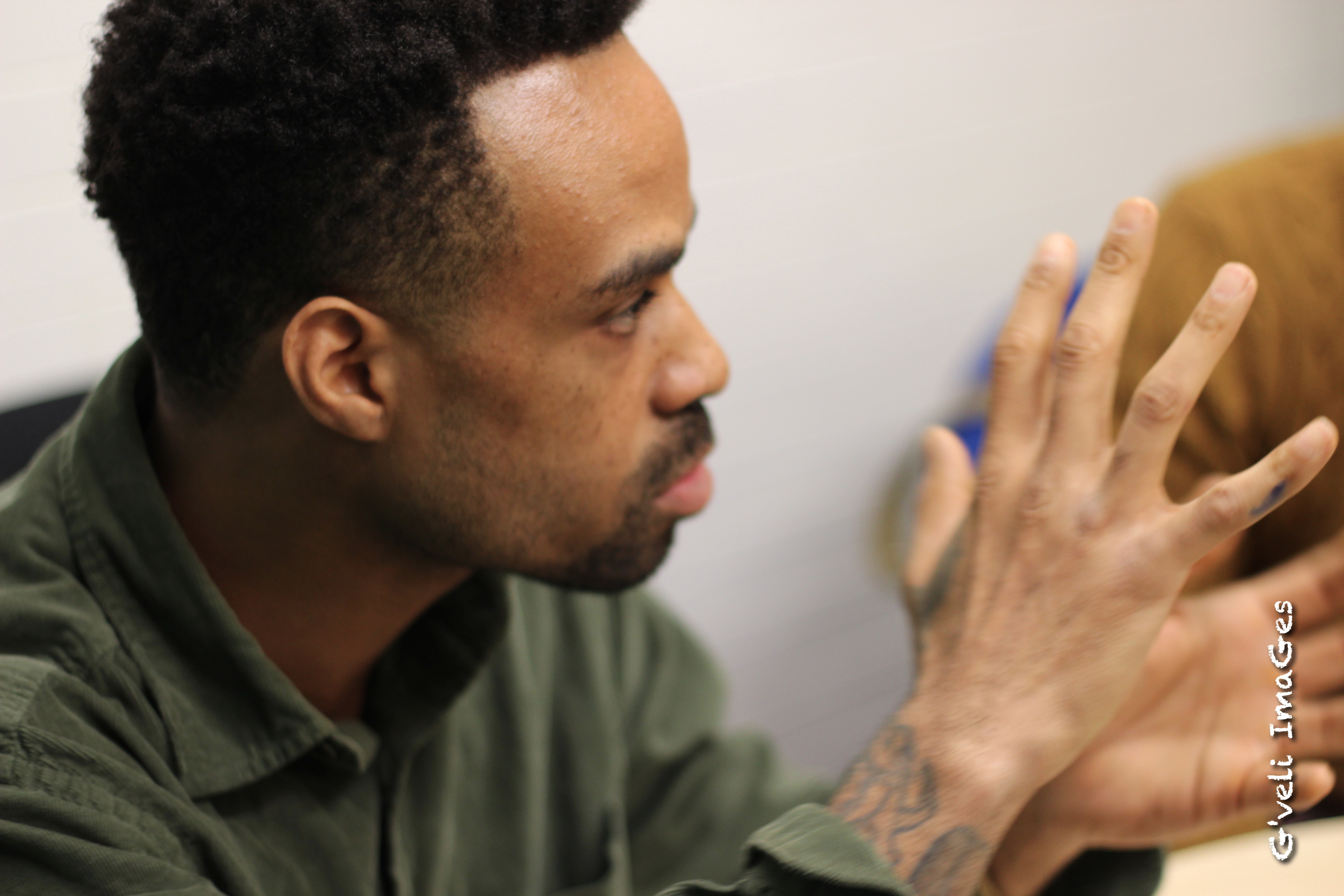 There are names from the neo soul genre who carry the weight of a Leviathan when we hear their names-Maxwell, Erykah Badu, D’Angelo, Dilla whose productive flair really spawned that movement of sorts and of course the most individual artist from that genre Bilal.

Bilal’s introduction to a wider audience with his debut album, 1st Born Second (2001) which featured production from productive giants Dre and Dilla was just a taster of this enigmatic singer, song writer and producer. Tracks like Reminisce which featured the mercurial and brilliant loquaciousness of Mos Def and Common to of course Soul Sista set the standards extremely high. Superlatives were deservingly lavished on a singer whose vocal range was and still remains astounding.

After a period where the music industry complications once again reared its head to put a brake on a talented artist’s career, Bilal is back with increased productivity. His last album was the rather introspective Airtight’s Revenge and only two years later Bilal follows up with his latest album, A Love Surreal.

At the rather renowned location of the Islington Assembly Hall I caught up with a Bilal who clearly loves his creative musical freedom after many years where his musical output was prematurely stopped. How are you since we last met?

I have just been working, playing a lot, obviously writing and pretty much just being a dad. I have an eleven year old, 7 year old and a two year old and it is three boys so it is a whole of wrestling moves a lot of breaking of things and replacing things. I want a girl but I will probably wind up with seven boys saying-“I still want a girl” (he laughs).

Last time we spoke when Airtight came out you said that after so much time where you were not putting out music you would never allow there to be a gap and look!

Right now I am indeed happier because musically I am in a space where I am making music I like but behind the scenes and in terms of the business of music things are coming together. I have a better team and right now it is a good balance and it has helped me to enjoy my creativity even more. I was unable to make music for so many years and I was stuck in contracts and everything that the music business can throw at you and right now I feel so free.

How difficult was that period of in-activity for you?

Music is therapeutic for me and so everything I do and everything I say in some way has something to do with my life. Airtight Revenge (my last album) was really for ME and it was about the struggles I was going through as a man; problems with money, creative freedom, and the music issues.

So you have followed up comparatively quickly with your newest album A Love Surreal how is this different to your last album?

This new record is more of a female vibe and energy-I wanted to talk to the women this time. I got a song called Back To Love which is a track to give back to them-Levels [taken from Airtight’s Revenge] you can’t put that on when you want to get busy in the bedroom Levels is like some revolutionary shit!

Did you approach this album differently?

This was not a collaborative effort for this album I basically recorded this in like three or four recording sessions with the band. For one I wanted to touch on my jazz inspirations-I mean I went to school for jazz-I wanted to get that on this album and so I brought in a live band and what I wanted to do was have a live band play futuristically.

I heard you did some fairly crazy stuff to get a unique sound for this album?

Yes, I would do things while the musicians were playing and recording to get a different sound like one time I opened up all the studios door because the acoustics were so good. The song with Glasper [Butterfly] I made the engineer put a microphone in his pocket and then walk around in the store and you could hear all this background noise and by the time he came back we had recorded the track. The drummer I made him record his part in a parking lot-it was like 6 feet of snow outside you could hear the wind blowing it was crazy.

Glasper is in Brooklyn he is my boy we went to college together. He was the first people I met when I came to New York, Rob has played on all my albums and I have probably sung on all of his albums. That was special thing about what we did on this record we were like, “man let’s do something bare bones you on the piano and me singing and nothing else” and that is what we did.

Lastly what’s your over riding wish for your career from here on?

I am slowly getting back into the major sphere but I want to keep my creative control because I am in a place where I want to go to all the places that I set out to go to when I started this whole thing. I came here to fuck this shot up and make it something else I did not come here to be a RnB singer, jazz singer or anything else!