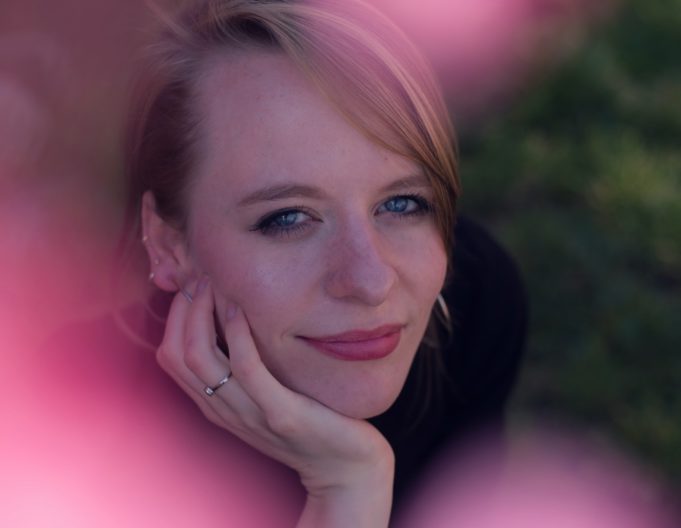 Designed to uplift and inspire, Ann’s emotive vocals echo through the depths of the track. The single is about believing in yourself and going after your dreams despite the obstacles that come along the way.

On the single, Ann said, “It’s about having the courage to say, this is what I am meant to do and even if it’s not working out right now that doesn’t mean I’m going to give up on them. The journey to success is always longer than it seems but if you just believe in yourself and your dreams and work really hard it will eventually pay off,”

Filmed in the Netherlands, the video was shot, produced and directed by Ann. The video sees Ann singing in different landscapes symbolising the many different paths we may go through in life, truly embodying the message of her song that you can do it all.

Oozing with lush vocals, ‘Heading’ embarks a new journey for the young singer. Formerly known under the moniker ANEMARY where she released her first single ‘Alive’ featuring the Canadian rapper Cal’lex (known from Jamie’s World). Her follow-up single ‘Out Of The Blue’ perfectly introduced her debut EP ‘Truthfully,’ a Pop record with catchy vocals and influences from R&B and Dance.

Music is the catalyst that fuels Ann’s creativity and her stunning voice harbour her passion for the art. Drawing influences from Alessia Cara, Zara Larsson, Ariana Grande and Adele.

‘Heading’ will be featured on Ann’s upcoming EP ‘Fake Flowers’ which is slated for release in January 2020 promising addictive pop grooves accompanied by dance and R&B elements.