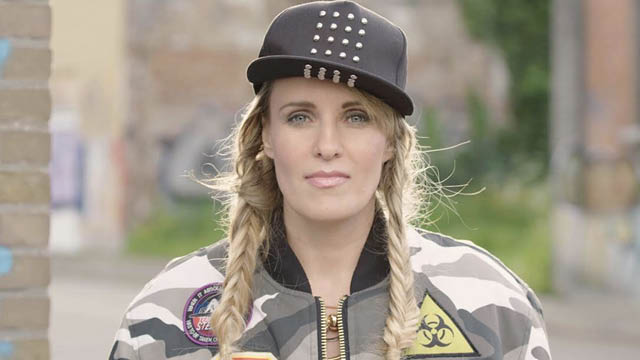 Russian pop sensation Ana Mors has announced the release of her new music video for the single ‘Next To Me’.

Born in Sochi and currently residing in Netherlands, Anna Mor began singing at the age of 18 and by 2007 she became the headliner of the Russian Pussy Cat Doll group Barhat. In 2012 however, Anna left the successful girl band to concentrate on her solo career and has recently released her new single ‘Next To Me’. The latest single see’s Anna teaming up with Robin Schulz, the producer behind the 2014 smash hit ‘Waves’ by Mr Probz.

Influenced by the likes of Iggy Azalea and Nicki Minaj, Anna’s latest offering serves up a high-energy sound soaked with melodic lyrics. The infectious new single is only a taste of what we can expect from Anna Mor in 2016.

‘Next To Me’ is available now and more information on Anna can be found on her official website and facebook page.