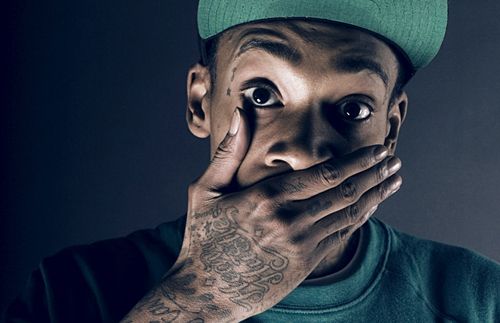 It’s been reported that the ‘Black and Yellow’ rapper is wanted for questioning in relation to an alleged hit and run accident.

According to TMZ a mystery woman in LA has filed a police report claiming Wiz smashed into her car and then fled the scene. Apparently the woman was working on a video shoot with the rapper and reveals that the incident happened as everybody was exiting the set.

Further details are now emerging confirming that the self-confessed ‘Stoner’ smashed his 1969 Chevy Chevelle into not one but two vehicles . One source who was at the scene tells TMZ, “The Chevy was leaving the video shoot when the driver punched the gas and lost control … slamming into the Lexus, which caromed into another car.” A hit-and-run report has being filed with police.