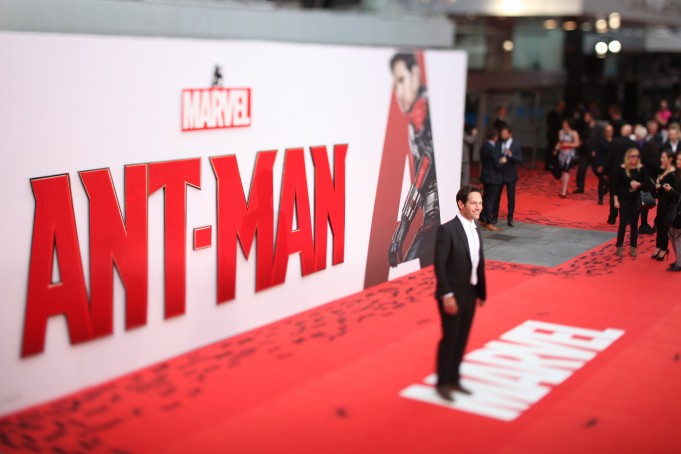 Watch the stars of Ant-Man arrive at the European premiere of Marvel’s Ant-Man at Odeon Leicester Square on July 8th 2015! Paul Rudd, Michael Douglas, Michael Peña and director Peyton Reed talk about what makes Ant-Man different to other superhero films and characters.

A new clip titled “Ant On The Run” and a new featurette titled “Yellow Jacket” have also been released.

Ant On The Run

Ant-Man is out in UK Cinemas 17th July.