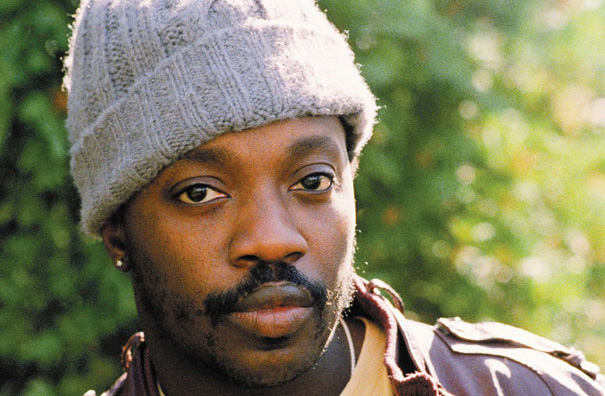 RnB’s man of the moment, Anthony Hamilton is set to play a rare London gig this coming July. The Grammy Award winning soul sensation has announced that he will be playing London’s IndigO2 on July 11.

Hamilton recently enjoyed huge success after penning the soundtrack for Quentin Tarantino’s blockbuster Django Unchained. Now the singer will be performing material from his most recent studio album ‘Back To Love’ and other notable classics.

Having already collaborated with the likes of Nas, Mark Ronson, Talib Kweli, Keyshia Cole and Al Green, Hamilton will also reinforce his reputation as one of RnB’s finest showman.