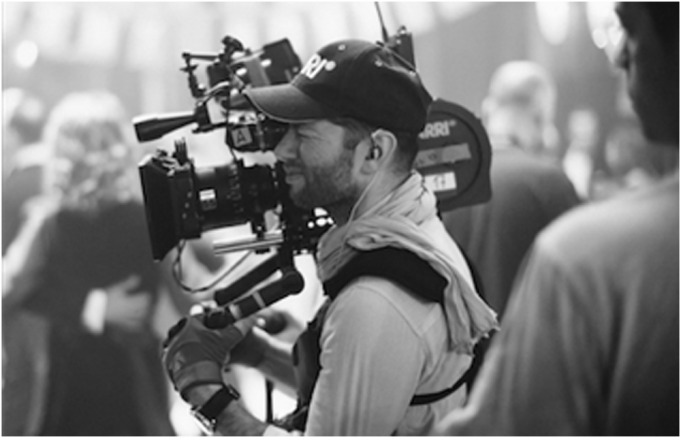 After a 14 year wait for Director and filmmaker Sean Ellis, Anthropoid has finally started shooting in the Czech Republic.

ANTHROPOID, the codename for one of the most extraordinary stories of courage and heroism during World War II, is now shooting on location in the Czech Republic. The project has attracted an exciting array of some of Europe’s most talented actors. New cast members to sign up to the production include Toby Jones (Infamous, Tinker Tailor Soldier Spy), Harry Lloyd(The Theory of Everything, Game of Thrones), Bill Milner (X-Men: First Class, Son of Rambow), Alena Mihulova (Krava, Nevinnost) and Sam Keeley (Adam Jones, Jadotville).  They join Jamie Dornan (Fifty Shades of Grey, The Fall),Cillian Murphy (Peaky Blinders, Inception), Charlotte Le Bon (Yves Saint Laurent, Bastille Day) and Anna Geislerová (Something Like Happiness, Zelary).

One of the most interesting new voices in British cinema, Oscar® and BAFTA-nominated filmmaker Sean Ellis (Metro Manila, Cashback) will act as both director and cinematographer on this thrilling project from a script co-written by Ellis and Anthony Frewin (Colour Me Kubrick: A True…ish Story).

We’ve also got one of the first images taken during filming on set with Jamie Dornan and Cillian Murphy.

ANTHROPOID is being produced by LD Entertainment (Risen, The Grey).  ICM Partners packaged the film and will be handling the North American sale withUTA.  Altitude Film Sales is managing international sales.

In 1941 Czechoslovakia was occupied by Nazi forces, governed by SS General Reinhard Heydrich. Nicknamed “The Butcher of Prague”, Heydrich had a meteoric rise through the SS ranks and was now second only to Himmler and Hitler in the Third Reich’s hierarchy. His unparalleled brutality and reign of terror on the Czech resistance movement led Allied authorities in London to hatch a top-secret mission that would change history.  Trained by British forces, two soldiers from Czechoslovakia’s army-in-exile were to be parachuted into their homeland with a daring assignment: to assassinate the man many saw as Hitler’s natural successor. ANTHROPOID tells the incredible story of this remarkable operation and the fate of these unsung heroes of WWII.