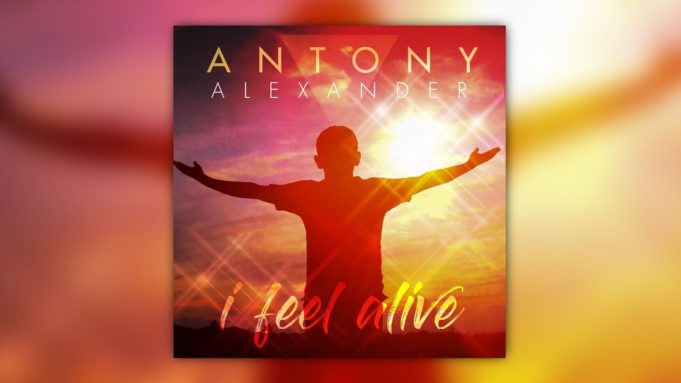 Kent-based Electronic producer, Antony Alexander is set to release his debut single on the 2nd of March 2018.

‘I Feel Alive’ is the first taste of what to expect from a series of five singles that the talented new EDM artist plans to share in quick succession over the coming weeks and months.

Recorded with some of the brightest talents in the electronic pop scene right now, Antony has managed to surround himself with a group of like-minded souls that share his musical passion and vision. Overseeing the mixing duties was Blake Eiseman at Bink Sound in Atlanta, who received a Grammy nomination for his work on Usher’s ‘Confessions’ album and has worked for the likes Janet Jackson and Boyz II Men. While the mastering of the tracks was by the engineer Colin Leonard at SING Mastering, which is known for its work with artists such as Jay-Z, Justin Bieber, and Leona Lewis.

Taking inspiration from New Order, Buggles and The Shamen together with ‘90’s dance music and progressive house, Antony Alexander began experimenting with keyboards and then synths and multi-tracking at a very young age. Using Logic Pro and electronic software in his studio in South East London, he effortlessly crafts infectious pop vocals with pounding beats and hooks and the result is truly innovative dance music.