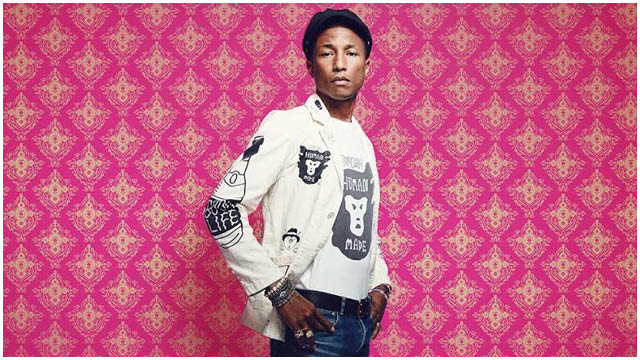 Speaking to Apple, Charlie Puth said, “Wow, to think that one year ago today I was sitting in my bedroom making these records, and now I get to play them at Apple Music Festival. What an incredible honour – I couldn’t be more excited!”

Apple Music Festival is one of the biggest celebrations of music, live from London and broadcast to every corner of the globe. UK residents can win tickets to see the artists in person, whilst fans from all over the world can watch the shows live or on demand, via Apple Music and Apple TV.