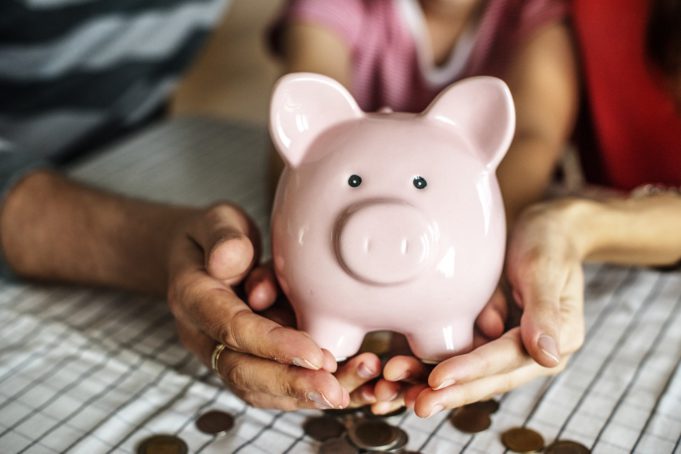 In a report by the Resolution Foundation, UK millennials are said to be the second worst-hit financially in the developed world.

The study, which analysed the plight of young adults born since 1981, highlighted the downturn in salaries, jobs, and home ownership compared with the baby boomer generation.

When combined with spiralling student debt and higher living costs due to rising inflation, millennials are seeing their take-home pay diminish rapidly. Therefore, several millennials aren’t looking past tomorrow when it comes to their financial future.

However, it could be argued that millennials are actually great at saving, and their financial prospects aren’t so bad after all.

The current state of millennials

When estate agent Strutt & Parker suggested that young urbanites could easily afford to buy property if they cut down on sandwiches, nights out, and city breaks, the millennial generation replied with collective ridicule.

However, the Office for National Statistics says that nearly a quarter of the average under 30-year-old’s monthly outgoings are on rent, which will be much higher in London.

Renting isn’t a choice for free-spirited millennials who want to spend the little disposable income they have on going out, eating junk food, and holidays in Europe – it’s a necessity.

Further research from Goldman Sachs reveals that 93 per cent of 18 to 34-year-olds renting their home dream of owning property one day. Matters aren’t helped by the fact that landlords are taking advantage of the situation, with one in five tenants moving out because of their “unacceptable actions.”

Despite the financial situation millennials find themselves in and their supposed spending habits, some suggest those under 30 are making some incredibly sound decisions about their futures.

Millennials are a digitally savvy generation with the ability to continually check the health of their finances thanks to mobile apps, some of which offer an insight into what retirement might look like based on current lifestyle choices and money in savings.

They also value experiences over physical items like cars, TVs, and clothes. This has meant millennials have played a crucial role in growing the sharing economy – using Uber rather than driving, staying at an Airbnb instead of a hotel, and dog sitting as an alternative to pet ownership.

Exposure to what financial difficulty looks like has made millennials more motivated to save too. Research from HMRC found that the younger generation is extremely clued-up when it comes to savings, with 34 per cent of under-35s – the biggest percentage of all age groups – contributing to personal pensions.

Even when millennials look towards the end of their life, options like a no funeral cremation make shorter-term goals like home ownership, which were once a distant dream, much more realistic.