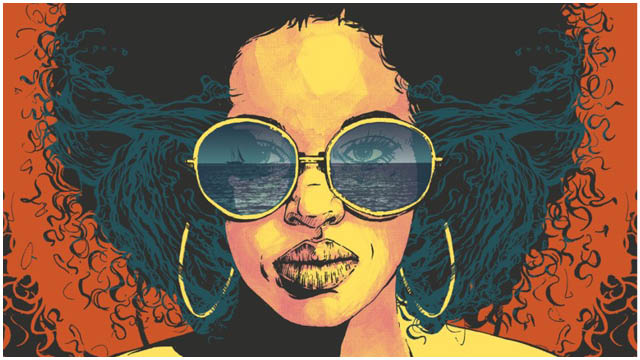 Soundcrash are really excited to announce that alongside one of the coolest line-ups ever, we’ve also got loads of fun activities for you to do too!

Get stuck into our disco yoga with some of the best yoga teachers around, drink a super tasty craft beer, or come to one of our exclusive label takeovers plus so much more…

From Funk to Soul, to Latin and Afrobeat to Northern Soul, Ska and Swing a touch of the right Hip Hop & House and everything in between – Soundcrash is serving you up a tasty festival weekend.

The Funk & Soul Weekender is the UKs most exciting new festival based in holiday camp settings at Pontins Camber Sands.

With a bill that includes huge names TBA on Tuesday, and with influencers such as Tru Thoughts, Wah Wah 45s and South London Soul Train curating stages – this is an important weekend for any music fan.

Tickets include your festival pass and chalet accommodation. Prices are available for 4, 5, 6, 7 and 8 berth chalets, and range from only £129! Andreya Triana – Her Biggest Show Yet!