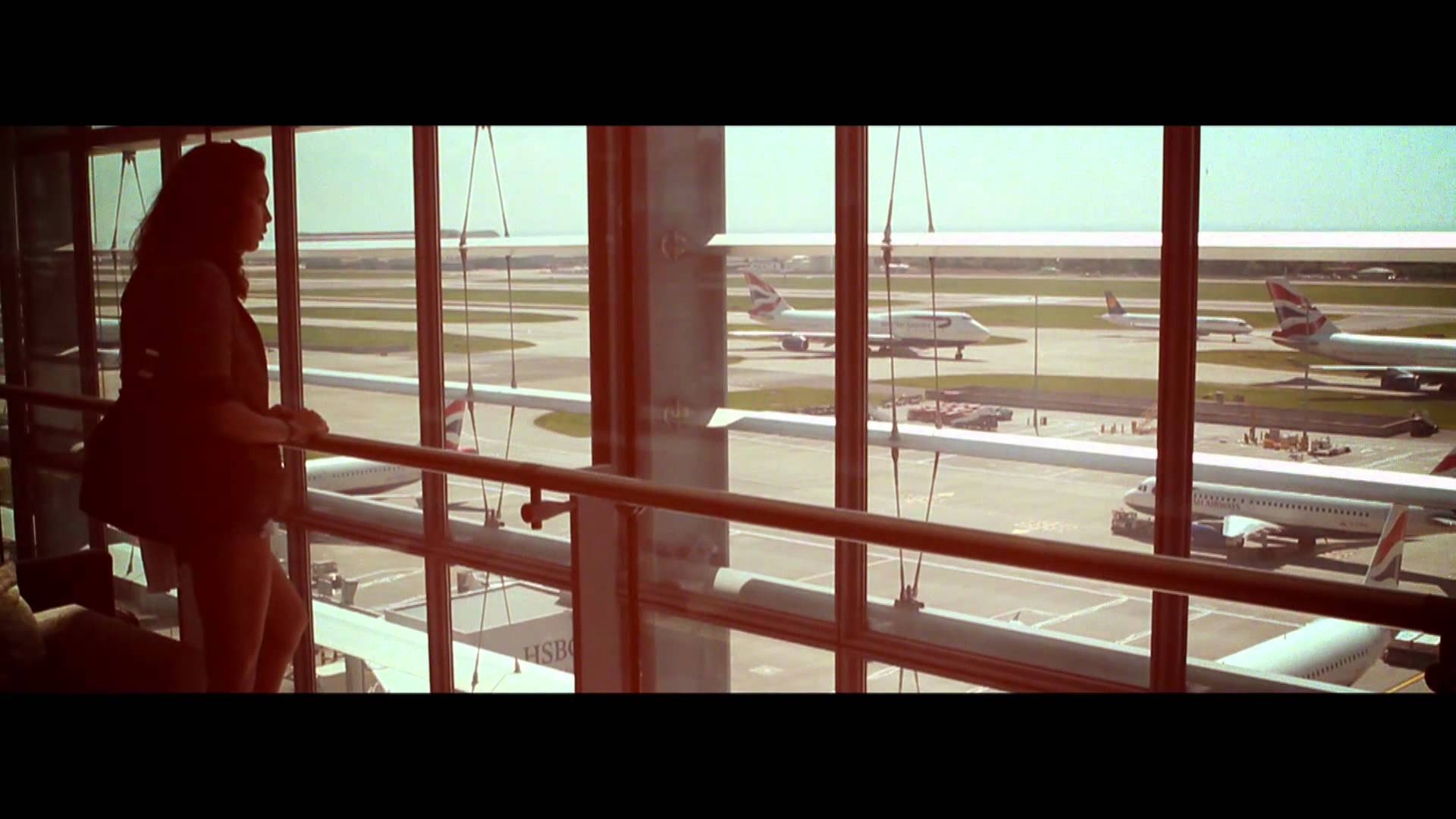 As an 19-year-old rising singer, it’s not very often you get a call from a hip hop legend asking to be featured on your record or even demanding to meet you face-to-face. For Arlissa, this was the call of a lifetime. The legend in question is: Nas. Ranked as the fifth Greatest MCs of All Time by MTV, Arlissa’s song ‘Hard to Love Somebody’ somehow found its way via word-of-mouth from her producer to a publisher, and then finally to Nas.

The end result is an infectious collaboration and heart-rending mix of Nas’ idiosyncratic delivery with Arlissa’s Lily Allen sound alike vocals (At first we actually thought she was Lily in disguise).

Arlissa is swiftly emerging as an overnight sensation with a celebrity fanbase which already consists of rapper Dappy. “The whole experience was completely surreal,” Arlissa recalls. “My ex was obsessed by Nas, and we used to listen to him all the time…though I was only a year old when ‘Illmatic’ was released.”

Check out the video below, you won’t be disappointed.

Arlissa ft Nas ‘Hard To Love Somebody’ will be released on September 30, though London Records.