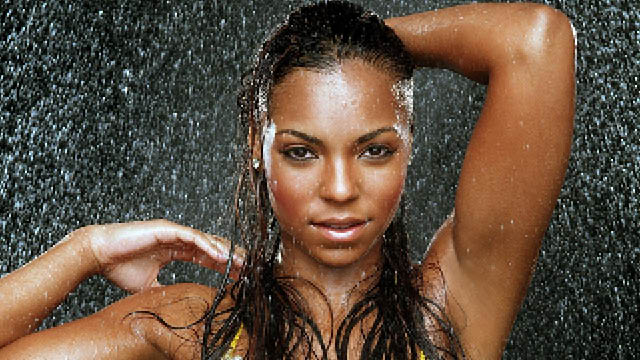 Grammy award winning singer Ashanti is one of the most successful female artists of the millennium. Stepping on the scene with successful collaborations with Hip Hop heavyweights Fat Joe’s  ‘What’s Luv?’ and Ja Rule’s ‘Always on Time’, followed by her triple platinum self titled debut album – ‘Ashanti’; the first lady of Murder Inc, released unforgettable hits such as, ‘Foolish’, ‘Happy’ and ‘Baby’, becoming the second artist of all time after The Beatles to have ever had their first three chart entries simultaneously in the top 10 of the Billboard Hot 100.

The talented songstress will return to the UK for the first time in three years and is set to release her upcoming sixth studio album in 2017.

The R&B crooner and Grammy nominated songwriter, Joe, certainly needs no introduction to die hard R&B fans. Serenading true R&B and New Jack Swing lovers of the ‘90’s with his debut album ‘Everything’ and hit song ‘I’m In Luv’; his second (sophomore) album, ‘All That I Am’ in 1997, earned him his position, as the King of R&B.

With over 14+ years of ground breaking and heartfelt ballads and songs, 12 albums and more than 15 million records sold, Joe has became the voice of many men and women in love, with some of his biggest songs of his career including ‘Don’t Wanna Be a Player’, ‘Stutter’, ‘If I Was Your Man’ and ‘Thank God I Found You’ featuring Mariah Carey and Nas.

Set to hit the stage performing his R&B classics and songs from his 2016 12th studio album,‘#MyNameIsJoeThomas’ including his rendition of Adele’s diamond selling single ‘Hello’ and debut single off the album ‘So I Can Have You Back’.

It’s time to celebrate the amazing music of these two legends in one night, taking you from the 90s, right through to the noughties!

Tickets for this EXCLUSIVE show start from £32 and are available to purchase at www.ticketmaster.co.uk