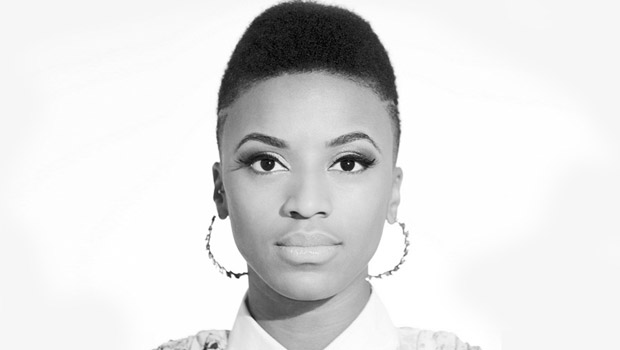 Ashleigh Ashley unveils the wonderful Back To Me, the lead single from her forthcoming debut EP Criminal Angel, to be released in late June.

The talented young artist laments a lost love in the song, desperate for their return on an emotional hook. The EP’s executive-producer Riffioso creates a melancholy backdrop that adds to the vulnerability of Ashleigh’s words. Their self-styled “21st-century big band sound” is more subtle here, allowing Ashleigh’s pleading vocals to shine through.

Look out for the picturesque music video in the coming weeks, and be sure to celebrate the Criminal Angel EP release at Ronnie’s Bar in Soho on 24th June, with Ashleigh performing tracks from the project as well as a set from special guest VV Brown. Ticket information is on its way soon, so mark the diary!