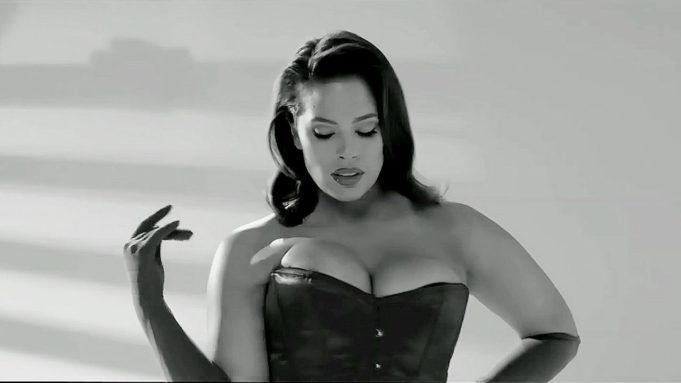 Ashley Graham‘s saucy video celebrates curves on day 26th of the Love Magazine advent calendar project. In total Love Magazine will have produced 32 videos for their 2016 advent calendar which has seen the likes of Kendall Jenner, Gigi Hadid, Rita Ora and more flaunting their sexiness to mark the end of 2016.

And don’t forgot you can read our exclusive interview with Ashley Graham and also shop the Ashley Graham lingerie collection on Navabi.