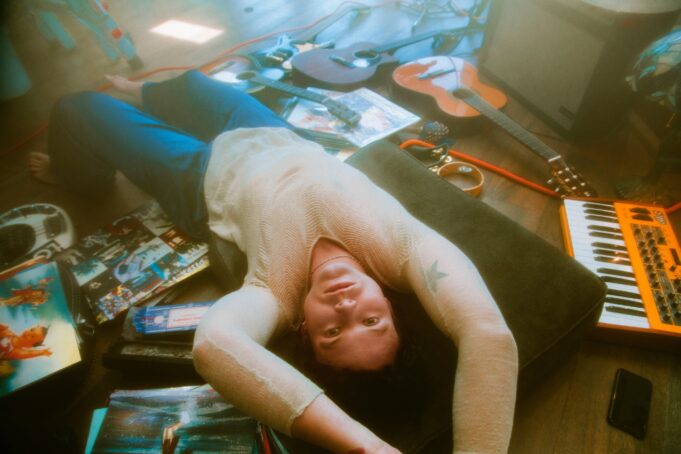 You may know Ashton from the popular pop-punk band 5 Seconds of Summer. It was back at the beginning of lockdown in February 2020 that Ashton saw his touring schedule empty and no recording planned with his band 5SOS that the spark to make a solo album was lit.

Ashton wanted the skittery folk-pop of ‘Skinny Skinny’, written as he was going through an intense deep-dive into the music of cult British songwriter Nick Drake, to be the album’s first single because its fusion of heavy concepts and playful melodies sum up Superbloom’s DNA. It’s about a conversation he had with his 15-year-old brother regarding body image.

Talking about his new single, Ashton said “He’s already caught up in his own mental image of what his body should look like, I thought that was such a crippling trap for a young man to try and walk through. I needed to write a song that captured the pain of body dysmorphia. I have been through stages in my life where I’ve been sickened by that state of mind”