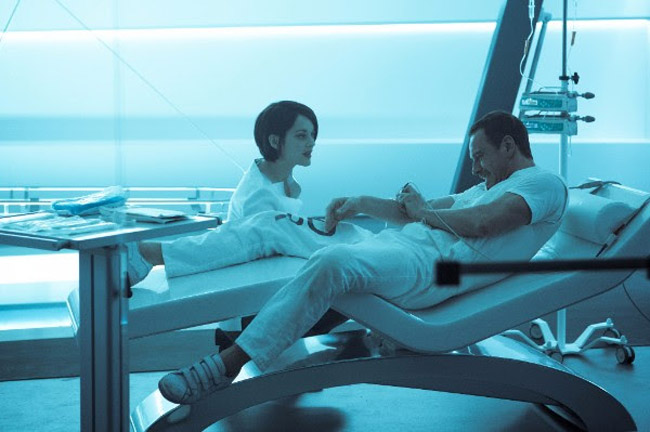 A debut clip from the upcoming Assassin’s Creed has made its way online and it packs an almighty punch.

The clip, entitled First Time Animus, features Michael Fassbender and Marion Cotillard with Fassbender strapped into a robot-like arm about to be taken on a journey to see, hear and feel someone’s memories from 500 years ago.