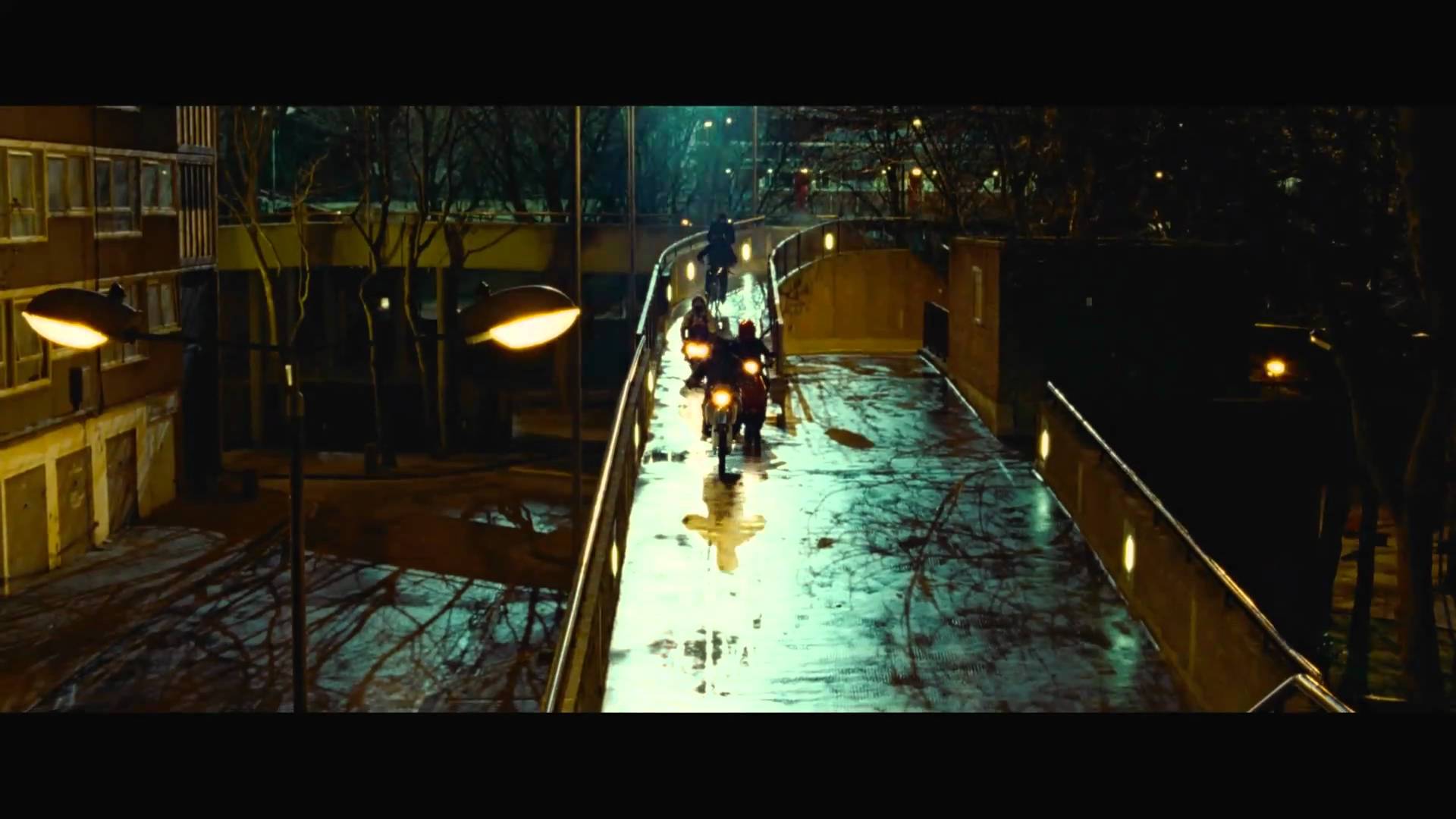 If you didn’t catch it in the cinemas earlier this year, UK Blockbuster ‘Attack The Block’ is a gripping, comical thriller based in South London. Sam (Whittaker) is on her way home when she gets robbed by a local gang. Mid robbery, they all witness a meteor crash into a car.

They manage to kill the E.T but their victory is short lived when stronger, scarier aliens start to land – they want revenge and they want it written in blood.

Hiding in the block scared out of their minds, they soon come to the realisation that these evil E.T’s are not going anywhere. The gang decide to step up and save the day – and the block.

Made by the same genius who produced ‘Shawn of the Dead’ and ‘Hot Fuzz’, this film has been described as “inner city versus outer space” and has a unique and gripping storyline.

If you are yet to see this awesome film, no fear as ‘Attack The Block’ is being released on DVD on September 19.

Flavour Magazine has four copies of the DVD and because we love our readers so dearly, we’ve decided to part with them and put them up for grabs.

For your chance to win a copy of ‘Attack The Block’ on DVD simply answer the following question:

Where is the movie based?

Send your answers, along with your full name, address and contact number to : comps@flavourmag.co.uk