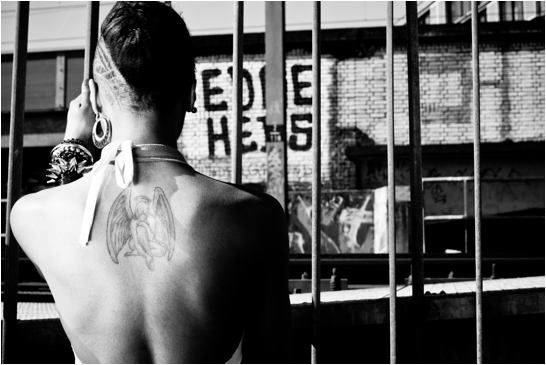 With the release of the new Bond movie taking the world by storm it’s easy to understand how so many people have fallen victim to Bond fever! The Skyfall soundtrack is spectacularly in the bag, but looking back on some of the other 007 soundtracks Ashleigh Ashley thought it’d be a fun exercise to produce a Bond track of her very own! In a moment of sheer creative madness she and producer Riffioso (aka Jon Hockley) re-worked song she originally wrote on dubstep, and Criminal Angel 007 was born!

The epitome of a Byronic hero, from the perspective of a classic Bond Girl; Criminal Angel is the first track from Ashleigh Ashleys upcoming EP.