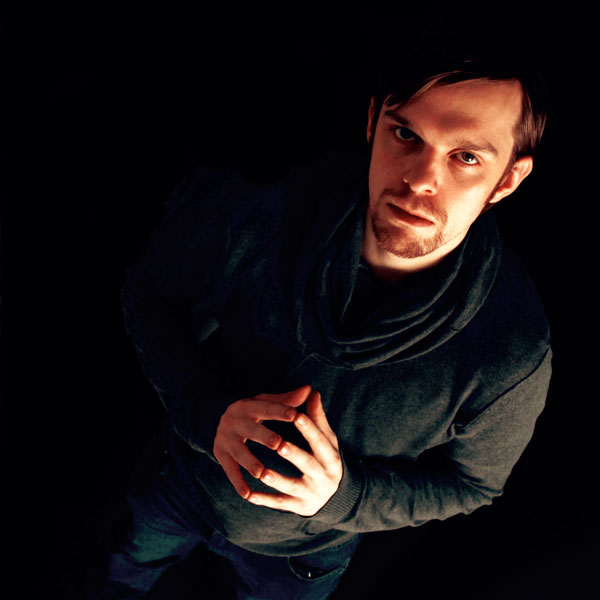 Producer, composer and sound engineer Jon Hockley (aka Riffioso) has been crafting tracks for artists such as Ed Sheeran, Mic Righteous, English Frank, Katy B and many more for over a decade. Riffioso’s philosophy is that there are no boundaries or rules, genres don’t exist.

This year the talented music aficiando has been busy working on an album project called the Symphonies. The symphonies are about taking existing great songs and transforming them into emotional anthemic eruptions of orchestral and electro soundscapes.

Using songs from artists likes of Adele, Rudimental, Will.i.am and The Prodigy, the aim is to show a different way of appreciating a song, similar to a remix but rather than changing it into a existing genre like Dubstep or House it changes the song more into an alternate version of the original.

Riffioso says: “There’s plenty of Dubstep, Minimal and Dance remixes already circulating the web already so I wanted to show what I would do if Adele approach me to produce the song. In many way’s I think me and Paul Epworth have been cut from the same cloth, I’ve probably spent to much time in Shoreditch though”

Riffioso is creating something different from the norm and showing that pop music doesn’t have to be homogeneous and there is always another way things can be done. Check out some of his mixes below.