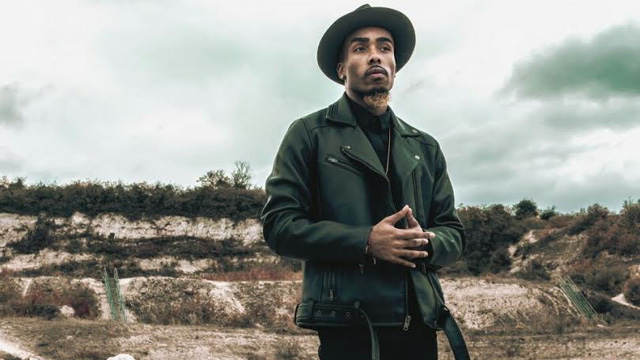 After finding his passion for music at the young age of 5, August began his career as a rapper and producer and later found a love for songwriting and singing. As the nephew of blues singer Earl Green, August has taken inspiration from all aspects of his life including the career of his uncle.

August draws his influences from artists such as Neyo, Chris Brown and Trey Songz and instead of putting pen to paper when writing, has everything mapped out perfectly in his head. August cites that,

“I already know what emotions I want to portray in a song, its just finding the right words to say [it]. I find it easier to create lyrics using instinct rather than sitting with the lyrics on paper wondering ‘what should I say next?'”

‘Come Make We Go’ will be available via all major media providers from 12th May 2017 and more information about August and any upcoming live commitments can be found on his social media page.