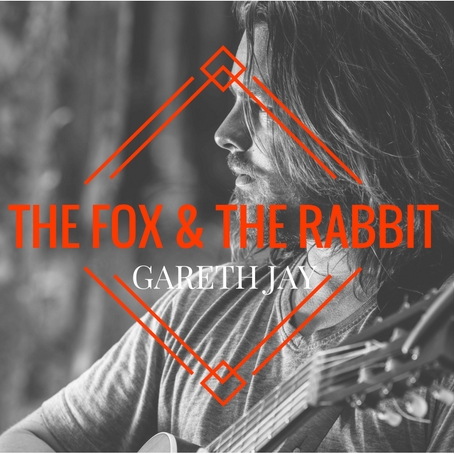 Aussie Indie singer Gareth Jay is back with the first snippet of an exciting year ahead with his new dreamy track dubbed ‘The Fox & The Rabbit.’

‘The Fox & The Rabbit’ was born when Gareth decided to explore fingerpicking, running and indie guitar rhythm. With this combination inevitably sounding like a rabbit running.

The track is curiously abstract yet delightfully melodious. It depicts the relationship between the Fox influencing the Rabbit and the Rabbit’s struggle to resist the attraction to danger. It tells a tale of the dependency of alcohol.

“As hard as it is to admit, like many Australian men my age, I have an ongoing relationship with alcohol dependancy,” said Gareth.

“For people that suffer from alcoholism, there is an ever present want for alcohol even though you know what the outcome will be. Similar to a rabbit attracted to the chase of a fox. There’s a risk at play there. That fundamentally the rabbit will succumb to the fox’s vicious objective, but the rabbit still wants to take the risk. To chase to see if he can escape this time,” he said.

While the song was written by Gareth Jay and his wife Lauren Jay, Gareth also managed to team up with UK drummer Ben Hooper.

“Ben Hooper is an amazing UK drummer who I was introduced to this year by some good friends. While Ben was in Australia he made a special trip up to jam on a few tracks with me,” said Gareth Jay.

The track comes almost like a fairy tale, a story that unfolds through Gareth Jay’s vocals and Ben Hoopers drum loops.

Whilst mixing and recording the track, Gareth likens it to the feel of Tash Saltana and Joe Mungovan’s latest tracks as well as Tool and Incubus classic albums.

Famously known for his blues music, this track marks a new journey and sound for Gareth Jay.