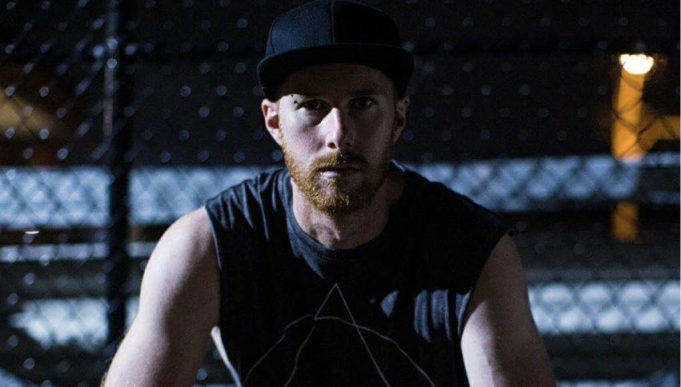 ‘Fornicating Arachnids’ is an EP about corporate greed, politicians and war. Matt does this seamlessly with his tongue-in-cheek rhymes and references to cheesy out-dated sitcoms.

With this record Matt wants people to care about serious issues but not feel overwhelmed by them and realise that making change doesn’t have to come at the expense of having fun.

Matt brings a new wave of energy that revitalises hip hop. The lead single off the EP ‘Scraping the Barrel’ is a satirical look at the current state of politics, suggesting we’ve not scraped through the bottom of the barrel, we’ve kept going until we’ve dug ourselves a massive hole in the ground.

“In the song I liken politicians to marionettes. I’m saying that in a negative way but they should be puppets, it’s just that the wrong people are pulling the strings. It should be us that they listen to,” said Matt.

“In a way we’re all to blame for being too lethargic. We’re tuned in to The Apprentice and wonder how we end up with Trump. We’re watching The Voice instead having a voice,” he said.