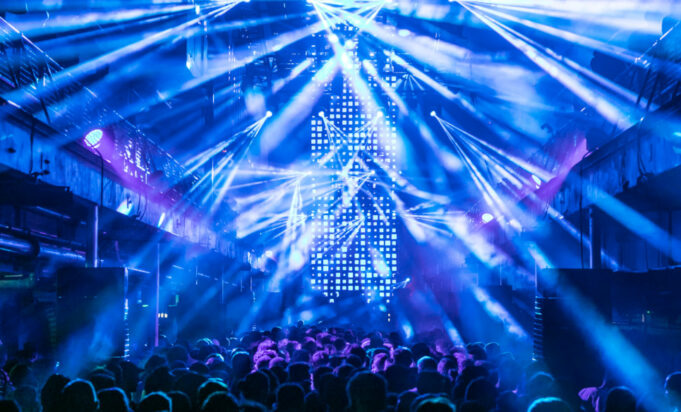 AVA is returning to the printworks on Saturday 14th March with a stellar lineup including Orbital, Joy Orbison, Ross From Friends (DJ), Overmono, Jennifer Cardin + more.

After announcing pioneering headline act Orbital at the end of last year, the AVA team have now dropped their biggest ever London line up.
Joining Orbital at the top of the bill Joy Orbison makes a return to Printworks, assuring ravers of unforgettable sets from two of dance music’s most influential headline acts.
Ross From Friends also joins the line-up and Overmono provides revellers with a demonstration in showstopping live electronica. Jennifer Cardini also joins the line up adding big room house sounds to the billing before Peach takes to the booth to showcase a set of deeply underground techno.

But wait, there’s more… Returning to play under the AVA banner after an iconic Boiler Room set at AVA 2019, Cromby is all set to provide more of the same for the London event, joining Sally C, Swoose, and Carlton Doom. And finally, rounding off a line up of truly epic stature, Timmy Stewart and multi-genre Irish selector Dart also return to AVA for what is set to be one of London’s showcase club shows in 2020.

Get your tickets from Resident Advisor NOW!!!