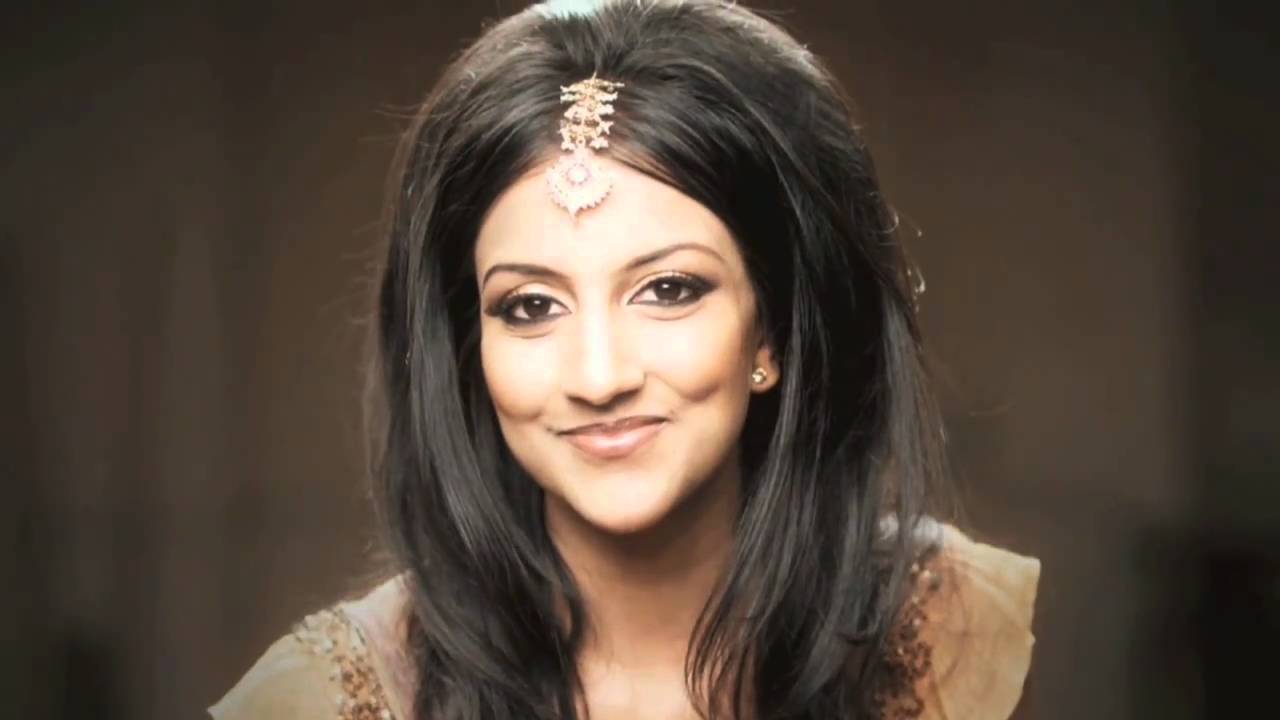 British Asian singer Avina Shah is releasing her  debut single ‘Tere Bina’ (Without You) next month to raise awareness on the delicate issue of domestic violence. Featuring a unique combination of Avina’s angelic vocals with heart-touching lyrics and a super-catchy chorus, the proceeds from the single will be donated to West London based charity the Southall Black Sisters (SBS).

Naturally gifted Avina has been performing since she was just three years old. Having written a number of original songs, ‘Tere Bina’ is her very first release and is hailed to make a clear mark on the UK Asian music scene. Featuring a creative blend of eastern and western musical styles, the song will not only entertain music lovers but also empower listeners who can relate to the emotive meaning behind the song.

“Tere Bina is a positive song all about girl power! It tells the story of a young woman who finally decides to walk away from a really violent and abusive relationship. The lyrics are in Hindi but the music has a very western feel, which I think will appeal to listeners that like to hear something a bit different but with a conscience.

“People think that domestic violence is a thing of the past, but it’s shocking to discover how common this problem actually is still today. We’ve put a lot of thought in trying to capture all of these emotions into the song itself aswell as the music video.” says Avina. Inspired by the story of Kiranjit Ahluwalia, featured in the hit movie ‘Provoked’ starring Aishwarya Rai, Avina decided she wanted to create a song with the aim in raising awareness of this injustice.  The SBS Charity, also featured in the movie, came to hear of Avina’s forthcoming release and were delighted to come on board and offer their support for the single.

Shakila Maan, Advocacy Manager for SBS says, ‘we were very moved and impressed with Avina and the team when we heard ‘Tere Bina’. We are delighted they have chosen SBS as the official charity for this single in recognising the issue of domestic violence in minority communities’.