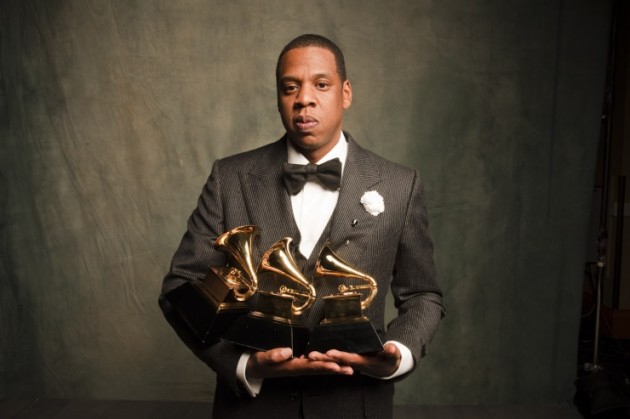 Awards show season is in full swing and that means that the worlds A-List have been strutting their stuff on various red carpets while groomed to perfection and practicing their ‘gracious loser’ face/acceptance speech in their heads. So who won/wore what and who went home empty handed while using their notes as a handkerchief.

Grammy Awards: – It was a night of same sex marriages, Madonna making a fool of herself (yet again) and Beyoncé flashing her booty and we wouldn’t have had it any other way. French DJ’s Daft Punk definitely got lucky as they scooped two of the biggest awards. Their smash hit ‘Get Lucky’ featuring Pharrell Williams won Record of The Year and Best Pop Duo/Group Performance while their album ‘Random Access Memories’ got Album Of The Year, Best Engineered Album and Best Dance/Electronica Album. Macklemore & Ryan Lewis also had a great night as they went home with Best New Artist and their song ‘Thrift Shop’ scored them Best Rap Performance and Best Rap Song. Their album ‘The Heist’ won Best Rap Album. Rihanna’s ‘Unapologetic’ won best Urban Contemporary Album, ‘Suit & Tie’ by Justin Timberlake Ft Jay-z scored Best Video and Pharrell Williams won Producer Of The Year.