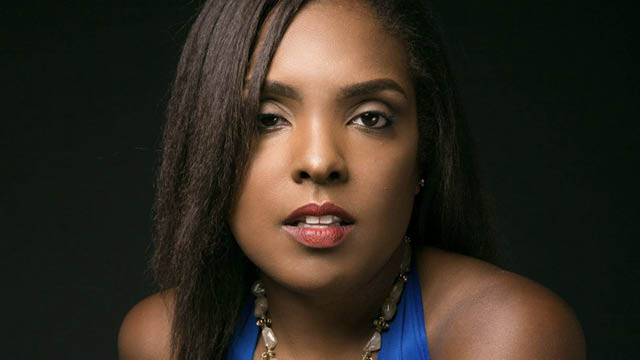 Unafraid is Natalie’s fourth album and draws from her own personal experiences. Natalie’s style has been compared to both Ellie Goulding and Nina Simone, showing that her sound has elements of the old and the new. Her previous release ‘Looking Back‘ went Top 5 in the Soundcloud Pop Charts and this release is set to be an anticipated follow-up.

Natalie Jean has previously been nominated for a number of prestigious songwriting awards, including a semi-finalist position for the International Songwriting Competition. Her talents do not stop at her well-crafted songwriting, as a singer Natalie can also perform in French, Spanish and Creole (alongside English).

Unafraid tackles relationship experiences that are easily relatable and it is clear to see why fans have such connection with her music. Natalie’s passion shines through her songs and she also believes in the uniting power of music – “music is the only space in time, where people seem to get along”. As well as the inspiration from her own personal experiences Natalie is also influenced by the likes of Billie Holiday and Ella Fitzgerald, singers who also had a strong connection to their music.

Natalie Jean is an artist on the rise and the release of Unafraid it set to be an exciting addition to her existing diverse repertoire.

Be sure not to miss Natalie perform live this summer