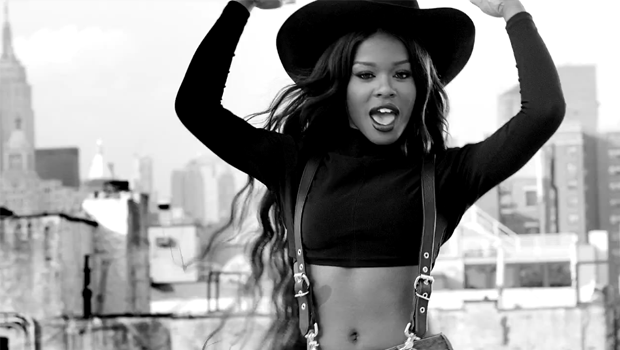 Azealia Banks is one of the most divisive hip-hop figures around right now courting controversy and spats with fellow rappers with a metronome regularity-indeed she’s that rapper that is the marmite of said genre.

This divisiveness and controversy means that Azealia Banks featuring in a Rza produced feature film called Coco should be interesting.

Azealia Banks will play the leading role as a fiery female rapper called Coco. Filming is currently underway so watch this space (as the irritating cliché goes) for further info.