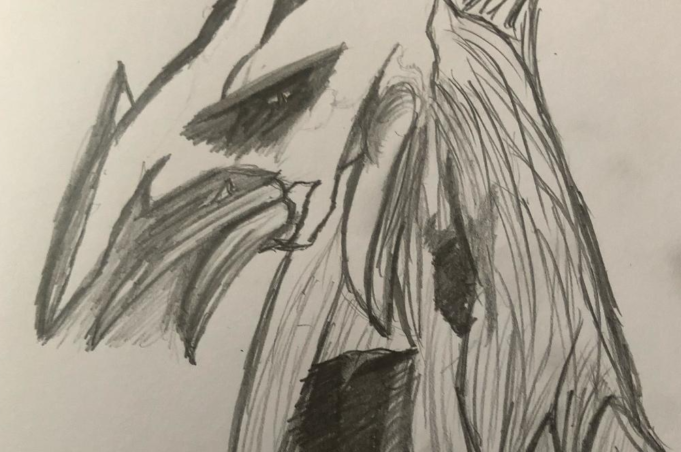 Experimental and eclectic, ‘The Capsized Disguise’ is the latest album to come from Alternative Hip-Hop artist Bad Expressions.

Written over the course of a year, Bad Expressions says it was a tough album to put together, but hard work and determination have paid off! Inspired by the problems he has perceived on the internet, ‘The Capsized Disguise’ is Bad Expressions’ way of exploring these issues and poses as a social commentary.

Bad Expressions is the musical moniker for Rhode Island-based artist Brandon Delon, an alternative artist who has been making original music for the past number of years. Learning to make his own music was a huge goal for Bad Expressions, and he has created his own unique style to express himself.