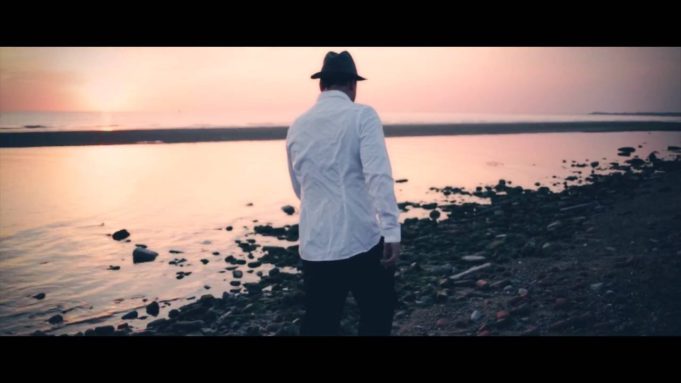 Bad Mood is a proud Liverpool band having roots deep to the socially conscious city although none of its members are from there. Singer Liam Devall previously honed his songwriting and performing on the London underground music scene and bass guitarist Tom Carrol since moving to the city has worked with both Pete Wiley and Ian Prowse. Bad Mood’s sound is difficult to categorise but clear post-punk influences can be heard in their songs.

The dark and brooding new single reflect the bands agitated melodic style. Bad Mood has already attracted rave reviews and described as a “four-piece punk art riot”. Bad Mooddescribes their single as having “a sound that hopes to reflect the headaches that come with living in a modern city in a throwaway age, and lyrics that go further.”

‘Grungeblues’ will be available to purchase on all major media providers from Nov 4th with lives shows scheduled to be announced later this year.