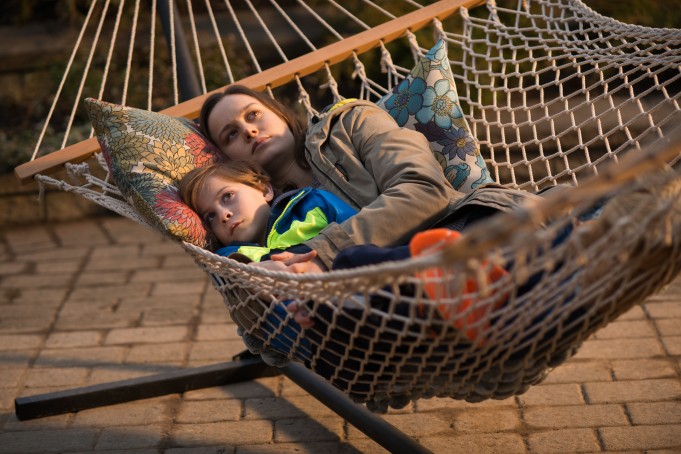 With the announcement this morning of Room’s Bafta nomination for Adapted Screenplay, Studiocanal have released a clip from the film.

Based on the best-selling novel from Emma Donoghue, Room is an intensely powerful and wonderfully life-affirming film from acclaimed director Lenny Abrahamson.

Already nominated for 3 Golden Globe awards for Best Film, Best Actress for Brie Larson and Best Screenplay for Emma Donoghue, and 4 Critics Choice Awards, Room is one of the most acclaimed films of the year. A riveting emotional journey about the power of love, limitless imagination and the strength of the human spirit, Room is an unparalleled celebration of the bond between parent and child.

ROOM will arrive in cinemas next Friday 15 January.