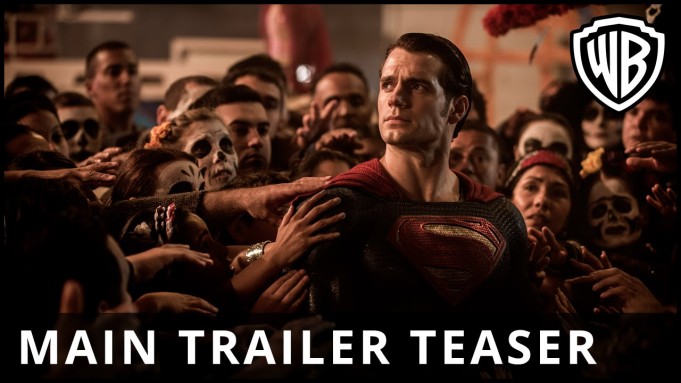 The worldwide debut of the main trailer for Batman V Superman starring Henry Cavill as Superman and Ben Affleck as Batman is about to be set loose on the 3rd of December so to wet your appetite Warner Bros have released a little teaser.

Just because Henry Cavill is British (and looks so damn fine) we are backing Superman all the way.