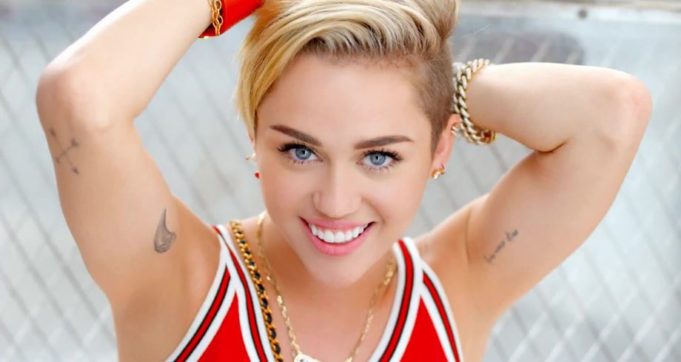 Radio 1’s Big Weekend is coming to Middlesbrough this May. Miley Cyrus, The 1975 and Little Mix are set to perform.

The two-day festival kicks off festival season with a bang, taking place at Stewert Park on Saturday 25th and Sunday 26th May. As usual, fans can expect a spectacular lineup of over 50 artists comprised of the biggest UK and International artists.

Following her success from her recent collaboration with Mark Ronson on ‘Nothing Breaks Like A Heart’, Miley will return to the UK performing at this year’s Big Weekend. Miley said “I’ll be playing Big Weekend in Middlesbrough this year! Hope you’re ready to party cause I’m bringing my fans their favourite songs and possibly some new ones! See ya in the summer!”

The 1975 will also be performing following their success at this year’s Brit Awards. Fans can expect an unforgettable experience from their live performance. “We’re delighted to come to the North East for the first UK show of Music For Cars. Radio 1 has been a massive part of our story over the years and this will be our fourth time playing Big Weekend. It’s great to be coming back, this time as headliners.”

Also joining Miley, The 1975 and Little Mix is American born singer Khalid.  Following his fast-growing success on his first album, ‘American Teen’ Khalid is set to give fans a showstopping performance. ” I can’t wait to see you all at Radio 1’s Big Weekend. So excited to play new music for all you guys – hope you’re all ready for this new era.” The full lineup and ticketing information is set to be announced in the coming weeks.