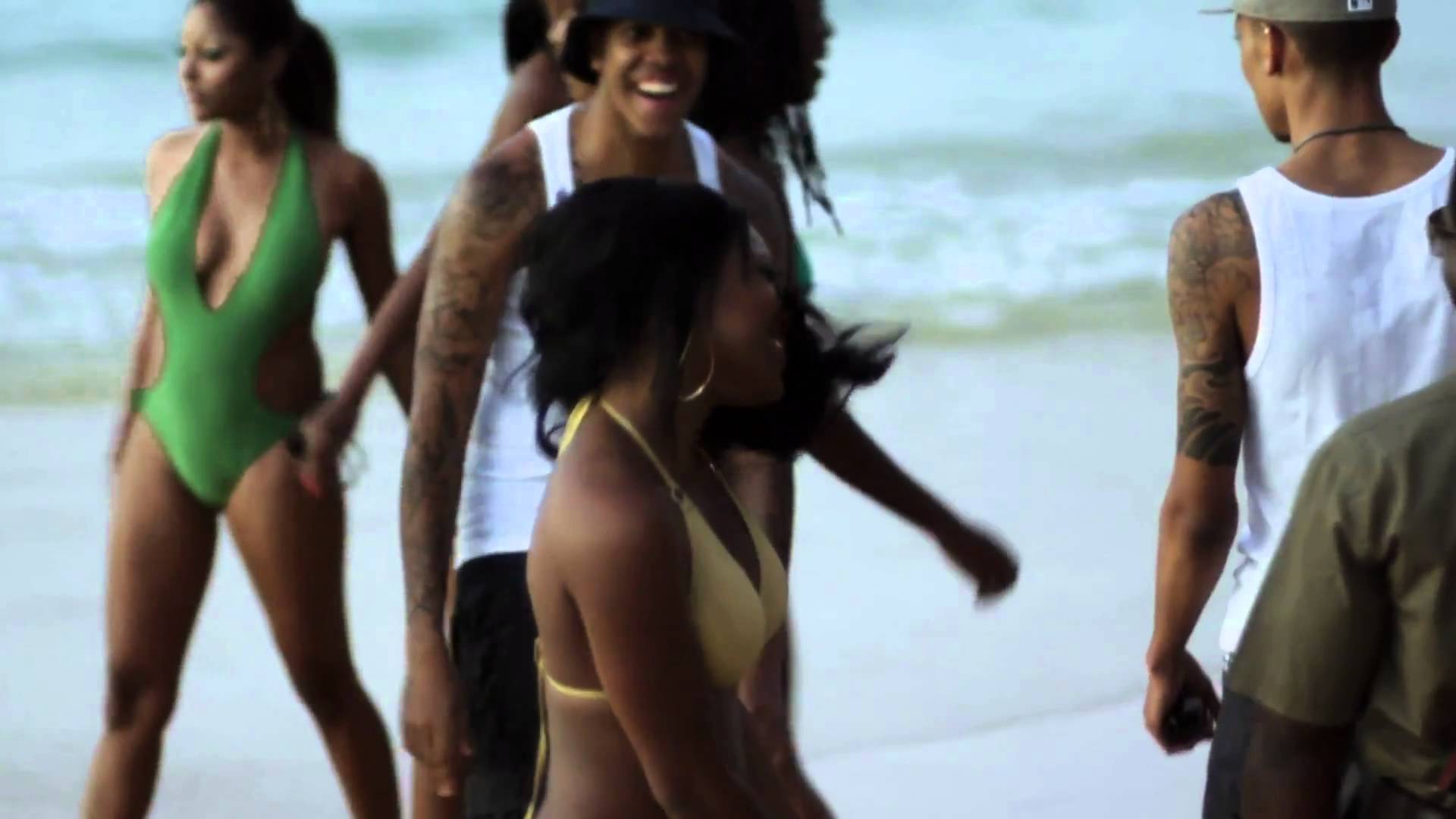 BBC Radio 1Xtra has today announced the return of its soundclash event following last years success. The Soundclash, hosted by MistaJam and Twin B, will bring DJ’s together from a number of BBC Radio stations, as well as a line up of special guests battling to fight it out for the title of the ultimate champion DJ.

The soundclash will run from 9pm-11pm on the 18th June and will see the likes of Vernon Kay and Reggie Yates perform their DJ talents to a live audience.

The audience will also ultimately decide on who wins each round, then Radio 1 and 1xtra listeners will then decide who wins the overall competition.

BBC Radio 1Xtra have also lined up Chipmunk amongst others to entertain during the half time break.

The event is going to be held live at Troxby in London and is scheduled for 18th June 2011 between 9pm – 11pm and is free enter via the 1Xtra website.