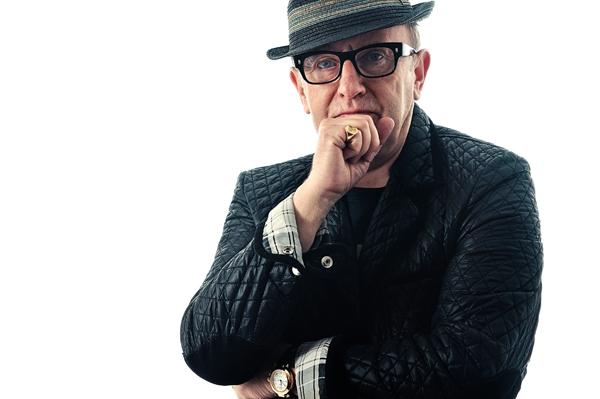 This January, BBC Radio 1Xtra will be celebrating everything reggae, bashment and dancehall as 1Xtra DJs David Rodigan, Seani B and Toddla T take a trip to its musical home – Jamaica.

The trio will venture to the Caribbean Island to collect a vast array of material including exclusive music, interviews, DJ sessions and live performances which will be heard on 1Xtra from Sunday 18th through to Sunday 25th January.

The trip will see 1Xtra set up in two of the most legendary music studios in Kingston, Gussie Clarke’s Anchor Studios and Big Yard Studios, to gather live recordings and interviews from the likes of Proteje, Jesse Royal, Romaine Virgo and the Penthouse family, Suns of Dub, Demarco, Alkaline and Jah9. 1Xtra will also head to one of the largest events in Jamaica, the Rebel Salute festival, to bring backstage coverage. Rodigan will create 1Xtra’s very first reggae dubplate with producer Winta James, and Toddla T will host a Dancehall Cypher with Kingston’s new breed of talent on the mics.

Alongside this, Rodigan, Toddla T and Seani B have been invited to DJ at the Stone Love Soundsystem for 1Xtra – the most famous weekly community dance party in Jamaica, ‘Weddy Weddy Wednesday’.

Toddla T says: “Growing up in Sheffield with no Caribbean heritage you might wonder why I love Jamaica and its culture and most importantly the music. For me, it’s going back to the home of so much stuff that influenced jungle music, garage music, dubstep music, grime music. If we trace the roots of that music back far enough it all leads to this one island, so going back there with Seani B and David Rodigan, two of my favourite broadcasters on the whole planet, with 1Xtra is an absolute honour and privilege. Have no doubt about it, it’s going to be absolutely sick!”

The Jamaica programming kicks-off in Rodigan’s Sunday night show on 1Xtra (18th January, 7-9pm) which will be broadcast direct from the heart of Kingston and will feature special guests and live music. During the week, Trevor Nelson will host a Live Lounge recorded exclusively for 1Xtra from Big Yard, Seani B will feature a ‘who’s who’ of dancehall names in his Thursday night show and Toddla T will have dubplates, sessions, music, mixes and everything in between in his Friday night show. To close the week, Rodigan, Toddla and Seani come together to host a three hour special on Sunday 25th January which will include the best of the live sessions and 1Xtra at Stone Love Soundsystem.

Seani B says: “I’m going home to Jamaica. I’m going to the place that I feel most comfortable, the most relaxed, the place that plays the music that I love – reggae, dancehall. But more importantly I’m bringing my family, to meet my family – from the UK to Jamaica, it’s one link-up, 1Xtra!”

Rodigan kicks things off with his Sunday show on 1Xtra, direct from the heart of Kingston. Special guests and live music.

Featuring the ‘whose who’ of the dancehall world and Seani B’s highlights from Rebel Salute.

Dubplates, Sessions, music, mixes and everything in between.

David Rodigan, Seani and Toddla host a 3 hour special including the best of our live sessions and 1Xtra at Stone Love Soundsystem.