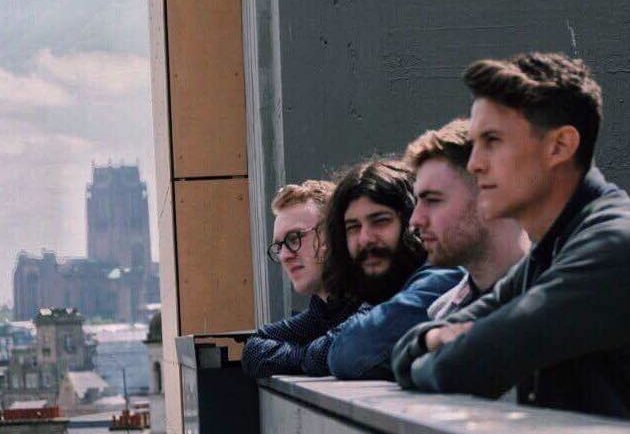 Liverpool based five-piece Seprona have recently released their self-titled debut EP which was officially released on Friday 5th Oct, following the release of their single In The Heat of The Moment, lifted from the EP.

Delivering a distinctively northern style, Seprona has seen support from the likes of BBC Radio 2 with previous singles. After gaining a solid fanbase and performing across the UK, the demand for an EP was clear.

Their self-titled EP presents 4 drum driven diverse tracks, with heavier tracks such as Mystery Moves Me achieving strikingly splenetic delivery and others such as the track Fragile offering more of a chillingly haunting style, each backed by detailed lyricism that take the listener on a journey. Recorded in Parr Street Studios (Blossoms, Coldplay, Justin Bieber, Rihanna), each track displays the versatility of the four-piece. Each written in whatever way felt right, with some starting with an acoustic guitar and others beginning in the studio, the entire EP is distinctively Seprona.

In support of their EP release, the band also released a video to accompany their single In The Heat Of The Moment. Throughout the coming months, the band will also be embarking on an extensive UK tour.