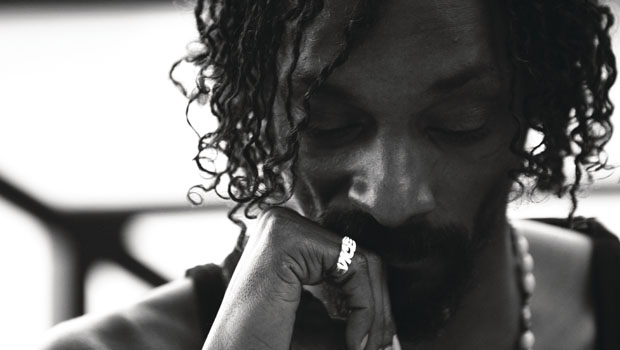 Since Snoop Dogg held a press conference to announce that he was leaving hip hop and reinventing himself as a reggae artist called Snoop Lion, there has been a lot of uproar from the Rastafarian community. Bunny Wailer a founder of The Wailers has been extremely vocal about being against Snoop’s reinvention and said that it’s an “outright fraudulent use of the Rastafarian Community’s personalities and symbolism”.

Snoop has has had further backlash from Ethio-Africa Diaspora Union Millennium Council, which represents churches within the Rastafarian religion, they wrote him a long letter threatening to use legal action if he doesn’t stop using the name ‘Lion’. He has also been told to apologise for spreading that smoking weed and loving Bob Marley music is what the Rastafarian culture is all about.

Check out the trailer for ‘Reincarnated’ to hear in Snoops own words, why he is now following a different path.

Also check out the new track ‘Lighters Up’ by Snoop Lion featuring Mavado and Popcaan. 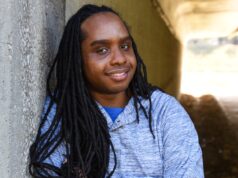 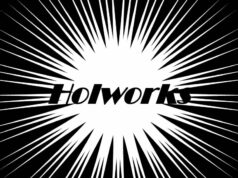