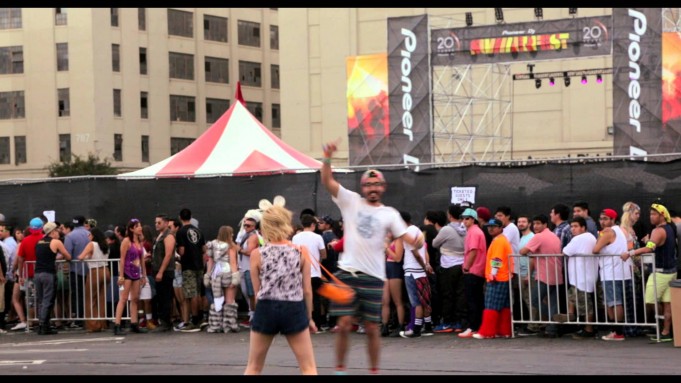 Ahead of the release of We Are Your Friends on Thursday 27 August, a brand new featurette called ‘Summerfest’ has been made available.

Narrated by Director Max Joseph of Catfish fame, it gives a behind the scenes look at how one of the film’s huge parties was created….

WE ARE YOUR FRIENDS is the much anticipated directorial debut from MTV’s Catfish co-creator Max Joseph, starring Zac Efron (Bad Neighbours) and Emily Ratajkowski(Gone Girl), in a fresh, vivid look at the world of electronic music and the Hollywood party scene, a must-see summer party.
To win VIP prizes worth up to £5000, visit www.wayfmovie.com #wayfsummer
We Are Your Friends is out in UK Cinema’s 27th of August.