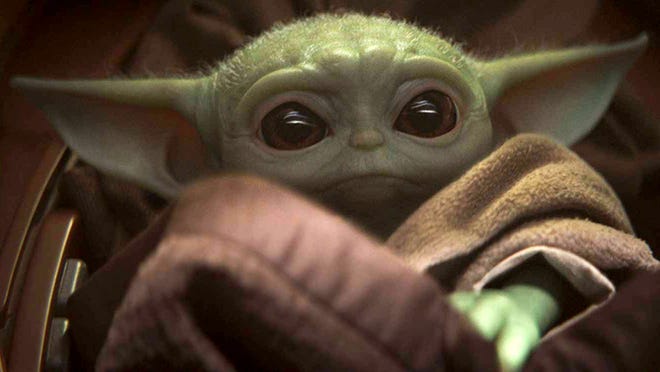 With the rise of CGI, you could be forgiven for thinking that the art of puppetry was on its way out of the film industry.

But to this day, puppets of all kinds remain more popular with filmmakers than you think.

If you’ve ever been curious to know how famous on-screen puppets became the characters you know and love today, then take a route via Sesame Street for a trip down Memory Lane, with our behind-the-scenes look at three iconic puppet productions.

AP Films was famous for their signature Supermarionation technique, which featured in many of the company’s most popular children’s TV shows in the 1960s. These included Captain Scarlet & The Mysterons and Four Feather Falls, but its most famous by far was Thunderbirds.

It was while working on these shows that the Supermarionation technique was perfected with the expert advice of Ormiston Wire. The wire had to be able to hold the weight of the puppet and send electronic signals to control the movements of the head and mouth, but it also had to be thin enough that it wasn’t visible on camera.

The last part was the most difficult – the wire naturally reflected on camera, and painting it black made it thicker and therefore more visible, so Ormiston came up with the idea of blackening it chemically in order to achieve the desired effect.

Supermarionation was used by AP Films well into the 1970s and has appeared as recently as 2004 in Team America: World Police.

It’s impossible to talk about movie puppets without mention of Muppets creator Jim Henson, and the iconic film Labyrinth starring David Bowie was sadly the last to be directed by him.

Although only a handful of human actors are seen on-screen, the film’s leading puppets took several people to manage, with five engineers operating the eighteen motors behind the character of Hoggle, and three external puppeteers to operate Ludo, with two actors taking turns wearing the suit.

The signature techniques that the Jim Henson company pioneered are still used in their productions today – the creators of the recent Netflix revival of The Dark Crystal confirmed that what viewers seen on screen is at most only 10% CGI.

Back to the future now with an iconic character from the spin-off series of space opera franchise Star Wars. Disney+ flagship original series The Mandalorian gave viewers The Child, or as he’s better known on the internet, Baby Yoda.

Though he may be small, his impact is mighty – director Werner Herzog became understandably attached to him, describing him “heartbreakingly beautiful” and a “phenomenal technological achievement”.

Although the puppet seen in the show is operated by two technicians, initially the filming crew wanted to shoot a “clean slate” version of the character’s scenes so that they could apply CGI if the puppet didn’t look convincing enough on camera.

But they were soon discouraged by Herzog, who branded them “cowards”. Seems harsh, but The Child did cost a whopping $5 million to make!

These are just a few of the greatest cinematic achievements in the world of puppetry.